In the beginning there was… Genesis, and it was pretty good, I guess? Since that auspicious start, though, there have been any number of other Geneses (that’s the plural, folks) throughout art, politics, literature, and beyond. Most recently, “Genesis” has been in the news in relation to actor Michael Douglas having been awarded a cool million bucks by a Jewish philanthropic group of that name.

“But how...” you might ask “...do some of these homonymly-connected, otherwise entirely unrelated items, stack up against each other?” Well, after careful consideration, thoughtful analysis, and a solid fifteen minutes of googling, here is a comprehensive ranking – best to worst – of various Geneses from across the spectrum.

The Book Of Genesis – The Bible

This one takes top prize if for no other reason than it’s what kicked everything – literally, everything – off; “In the beginning” and all that. Without the biblical book of Genesis, there’d be no other Genesis-es to come after. For sheer originality, the book of Genesis is the top dog in this particular fight.

The Book Of Genesis: Illustrated By R. Crumb

Admittedly, this one is splitting hairs a bit, in that it’s really just an iteration of the above. Still, legendary cartoonist (and onetime Heeb cover-artist) R. Crumb’s illustrated interpretation of the book of Genesis deserves its own spot on the list for the chutzpa it takes to put pictures to some of the most complex literature in the history of the human race. That said, if anyone could do it, it’s Crumb, who reportedly considered illustrating god as a black woman.

With all due respect to Peter Gabriel, who left his prog-rock bandmates to go shock his monkey, Genesis will – for most people – always be this song and video, from the Phil Collins era: Creepy puppets, socio-political commentary, and mega-earworm hooks made this one of the band’s biggest hits. 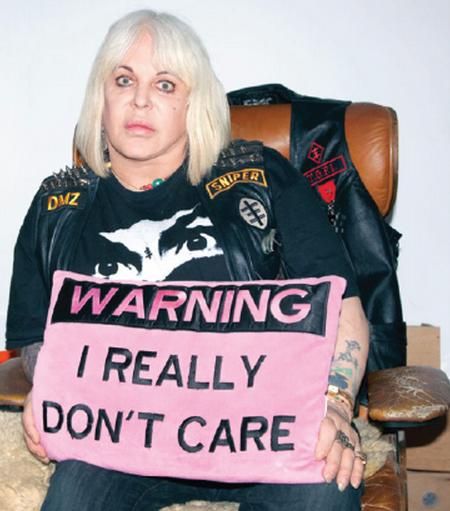 From founding member of revered cult band Throbbing Gristle to pandrogynous body-modifier, Genesis Breyer P-Orridge is, without a doubt, one of the most complex, compelling characters alive today. Born Neil Andrew Megson, P-Orridge has spent his/her/their life pushing as many envelopes as people have, from paganism and occultism to sexual identity and pornography. While you should never say “never,” it’s safe to say there will never be anyone quite like Genesis P-Orridge. A true original.

The “Genesis Device” – Star Trek II: The Wrath Of Kahn 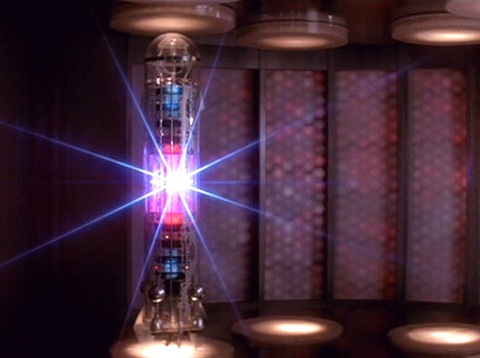 From die-hard Trekkies to casual “hey, if its on, I’ll probably watch it” fans, just about everyone agrees that Star Trek II: The Wrath Of Kahn is not only the best of the original septet of Trek films, but the best of the entire Trek cinematic canon, and up there for best science-fiction film writ large. At the heart of this sci-fi masterpiece is the film’s MacGuffin, “The Genesis Device” – A technology that, like its biblical namesake implies, is powerful enough to conjure from the void a life-supporting planet where once there was just empty space, and helps reincarnate Leonard Nimoy in (the truly dreck sequel) Star Trek III: The Search for Spock 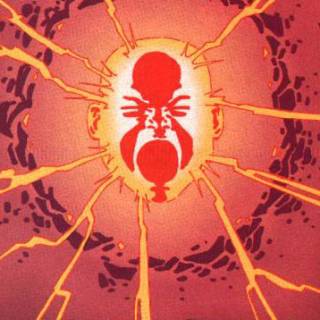 While we all eagerly – albeit with a good amount of trepidation –  await Seth Rogen and Evan Goldberg’s AMC adaptation of Garth Ennis’ spiritual-cum-western-cum-batshit crazy graphic novel, Preacher, let’s stop a moment to appreciate the series’ strangest creation (which, if you know Preacher, is saying something). “Genesis,” in Preacher‘s universe, is the nebulous offspring of an angel and demon, and as such, should not exist in the whole of creation. But, since it does, it’s existence is outside of the natural order of things, which imbues Genesis with as much power as god himself, Unfortunately that’s all Genesis has, an it is forced to bond with series protagonist Jessie Custer in order to survive, granting Custer access to deity-level power as he and his friends fight, fuck, and drink their way across the globe. 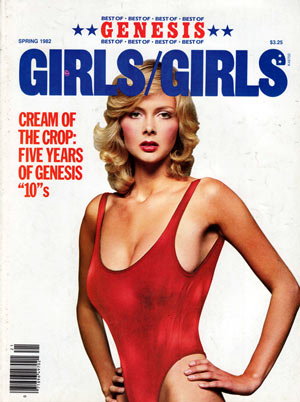 For the second year in a row the Genesis Prize committee  – a partnership between the Prime Minister of Israel, the Jewish Agency, and a group of Russian gazillionaires – has seen fit to award one million dollars to someone for whom that type of cash is chump change. All this, according to their website, in the hopes of:

encouraging younger generations of Jews to reaffirm their Jewish identity and to retain their sense of belonging to a collective future and collective past.

Last year’s inaugural prize went to was mega-billionaire/uber-mayor Michael Bloomberg, which put the whole enterprise squarely in the “is this a fucking joke?” column right out of the gate.

Today it was announced that the second annual Genesis laureate would be…actor Michael Douglas?

Now, I’m as big as fan of Douglas as anyone (although, let’s face it, Ant Man looks a little iffy…) but the idea that a bunch of Russian oligarchs giving that guy a million bucks is going to inspire some college freshman to suddenly start showing up at his campus Hillel is like Douglas’ Romancing The Stone: It gets progressively less funny the more you think about it. Real achievements (both professional and philanthropic) aside, one of the major factors listed for giving Douglas the prize is simply that he flew his kid to Israel for his Bar Mitzvah (at which he subsequently, seriously, pulled his groin). Really? That’s it? Is the prize committee’s bar set so low that simply traveling to Israel for a Bar Mitzvah – something thousands of families do every single year – is enough to put you in the running?

Surely there are better ways to spend a million dollars in order to “encourage younger generations of Jews,” than to just give it to a 70 year old actor whose net worth is so much more.

Genesis Prize: Of all the Geneses out there, you are the very worst.