When we last checked in with chef Micah Wexler, he was sharing his recipe for Egg Farm Shakshouka with us after having taken the helm of LA’s Mezze restaurant. Since then Chef Wexler decided to open Wexler’s Deli, an old school Jewish deli in booming downtown LA that’s inspired as much by his bubbe’s recipes as his own childhood taste memories of perfect pickles, sudsy chocolate phosphates, and crusty rye bread and bagels. The deli has been open about a month and the response so far has been huge—the long lineups every lunch are certainly keeping him on his toes. Turns out kale-loving, botox numbing Angelenos can’t get enough of his handmade pastrami and babka.

So what makes your approach to deli different?

We didn’t want to do an interpretation on deli. We wanted it to be old school—the best pastrami sandwich, the best bagel and lox. Not like, pork belly pastrami. So we went with the classics and became obsessed with these old recipes and techniques and how to make the food in the best possible way. I guess you could call it going back to your roots or whatever, but I think it’s just really good fucking food.

What’s it like being located in downtown LA, in the historic Grand Central Market?

We get this rap about the city being about the beaches and beautiful women and that’s kind of it—which is great, I love those things—but there’s this questioning in LA about what our city’s culture is about, and downtown is kind of the hub of that. And Grand Central Market is really a great example of Angelenos having this renewed interest in public spaces. 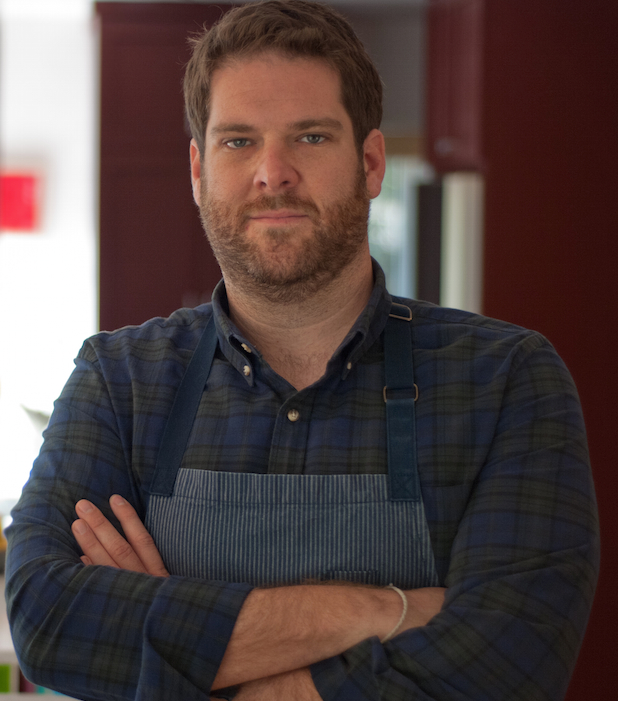 You must be getting customers from all walks of life.

People have been loving it. We’ve got business types at lunch, and Jews, white people, black people, Latinos, Asian people. That’s what’s cool about our location in the market—it’s a real cross-section of who and what Los Angeles is all about. Delis aren’t a culture of “no.” BUT, the one place we draw the line is mayo. That’s something we won’t do. My grandmother used to say, that’s a goyshe way of eating the sandwich! So I just can’t bring myself to do it with her voice in my head.

How have Jews in the city been responding?

We have what I call the “deli police”—you know, these Jews that roll in and they’ve got these ideas about what a deli should be and what should be happening. They always want to give me a full report: “let me tell what you’re doing right,” and of course, what I’m doing wrong. It’s one of those foods people are super connected to, and whatever they knew growing up is the perfect deli—no question. But I got some good advice from Noah Bernamoff of New York City’s Mile End Deli. He told me, smile at them like the nice Jewish boy that you are, and then remind them that it says Wexler’s on the sign.

Yet your business partner, Michael Kassar, is Lebanese Christian. What’s it like for him to be co-owning a Jewish deli?

He loves referring to himself as a deli man. He grew up on the Upper East Side of Manhattan and went to school on the Upper West Side. So he identifies with it a lot, too. Deli is a big part of his life and he’s got childhood memories of eating pastrami sandwiches and pickles and all that kind of stuff.

Well then I have to add another question: fluffy or hard?

Fluffy, for sure. I don’t really believe hard is a style. I think some peoples’ grandmothers and mothers weren’t very good cooks and didn’t know how to make matzo balls properly, and when you have those things as a kid, that becomes your nostalgia so you end up liking those hard matzo balls. Matzo balls should never be hard, people are confused about that.

I think you just ruffled some bubbe feathers.

That’s fine. I’m alright with that. 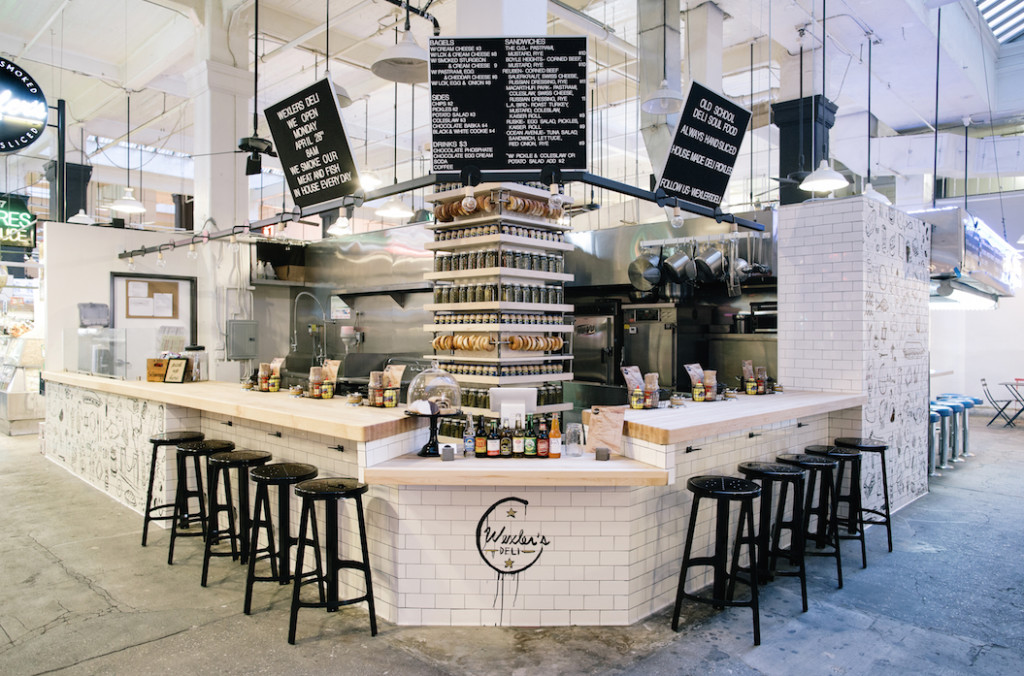