Is It Jewish: Vanderpump Rules, Spell-Check, and Social Media

Your cards of appreciation for taking on the behemoth task of defining a product’s Semitic value rendered me speechless. Now, I realize my work at Heeb Magazine usurps world issues. #Grateful.

As lovely as it would be to make decisions for ourselves, we’re not that skilled. Fortunately, we have FOX news for political decision-making; Sarah Palin teaches us interior design using animal skins in neat ways, and reality television reminds us of our humanity. Yet all of them omit assigning religion to products… except for me. You’re welcome.

This week, courtesy of my dad, we’re going to learn if Spell Check and Social Media are Jewish. To round things off, I chose Vanderpump Rules. 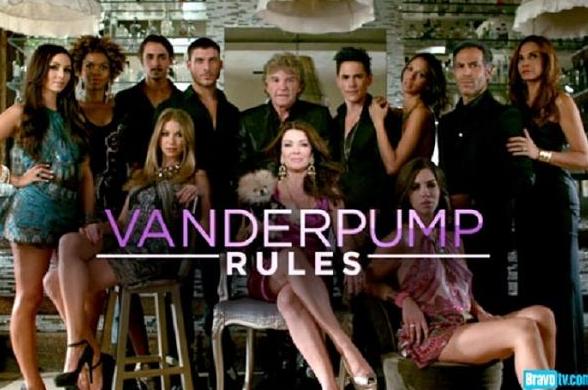 Having seen the show three times, we can all agree that I’m an expert. That said while watching, I wanted to stab my lady balls with needles followed by ginormous kosher-salt-ball chasers, then Elmer’s glue to douse my eardrums in.

Vanderpump Rules is a reality series that follows the lives of waiters and bartenders at a restaurant. That’s it. That’s the fucking logline.

It breaks my heart to say that these broads are malevolent, chiefly to each other with idiot guides dictating their ethics. The only seemingly grounded-in-reality dames in the crew are Ariana Madix and Katie Maloney.

Stassi Schroeder, like her frenemies Kristen Doute and Jax Taylor went to I Hate Women University founded by Phyllis Schlafly and aced How to be A Depraved Bitch O’Brien. Though it’s quite possible Kristen is a sociopath. As far as the other cast members, who can remember aside from too much Botox.

IS IT JEWISH? (The bigger question we should ask is if they know how to spell Jewish.)

THE CASE FOR:
There isn’t one.

THE CASE AGAINST:
There isn’t one.

VERDICT:
I hope the creators are laughing all the way to the bank!

Spell-check validates the voice in my head proclaiming I’m doing it, all of it, wrong. Having never been accepted into the London School of Self-Esteem, I don’t have a degree, so spell-check feeds the self-loathing beast running amuck.

Aside from obtuse auto-corrections chosen by spell-check masters at Apple who make me want to slam my iPhone against a wall and set it aflame, in general spell-check is still a thing, which is great, but it’s 2015, be intuitive.

Why can’t spell check look at the context of a sentence and see that twink doesn’t make sense, but think does? What exacerbates my anger, there are tons of spell-check programs you can download or pop a document into, yet none of them lack advanced intuition. It’s like asking a blind person if they can pick up a scarf I dropped because I threw my back out.

When Spell-checking a document, if I change a word entirely, the program goes back to the beginning. This I have time for? Improperly spelled words are auto-corrected IF I’m only off by a single letter. Spell-check doesn’t know if it’s on spin or rinse. I wish it would just hit the dry cycle already. OY.

THE CASE FOR:
Envisioning myself in a room filled with Jews tapping away on our laptops, I can’t imagine feverish spell-checking or a conversation about who has the best spell-check program.

THE CASE AGAINST:
In the home of a person who has a room allocated – literally allocated to craft projects that include printing scenic items for a scrapbook, plastic rolling craft carts brimming in bedazzlers, stickers and bad puns, I see spell-check. 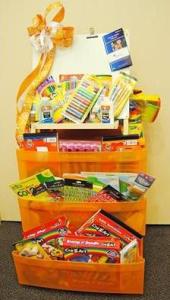 VERDICT:
Spell-check is not Jewish 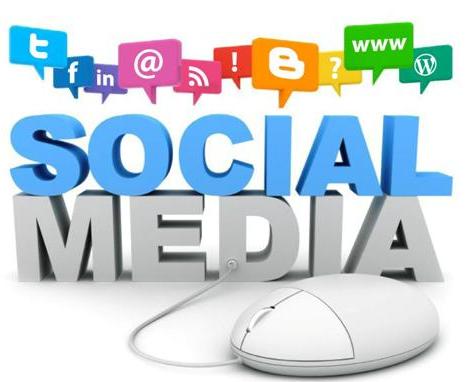 According to my research, if we kick it way old school, the telegraph was considered the first social media tool. In 1997, social media or as I like to call it, Challah Media kicked off online with SixDegrees.com, founded by Andrew Weinreich.

Today, Challah Media is the fastest way to get news and information. If I want to know what’s happening in the world, I hit Twitter or FaceFuck, though FF is fast becoming notorious for censorship and homophobia. A break-up is inevitable.

As my father said about social media, “It’s an opportunity to talk anonymously behind a person’s back publicly. This expands a person’s reach and influence from the kitchen to the world, which is a platform one always believed one deserved and needed.”

THE CASE FOR:
If my grandma Mary were still with us, she would have taken to Twitter to share a picture of me when I chopped my hair off to say, “Look at my granddaughter, she looks like a little league player with oversized tits.” Or, “She looks like she needs a mop and a pail.” I can see Mary Instagramming a selfie at the clubhouse with her cohorts playing mahjong and the hashtag #Wwynyng.

THE CASE AGAINST:
Non-Jews are equally savvy but lack an undercurrent of person to person guilt. Motives for using Challah media feel strategic and organized in a different manner. During maple season in Maine, I can visualize enthusiasts taking selfies catching a dribble with thumbs up. Instead of an icon, they’d Instagram an actual thumb. 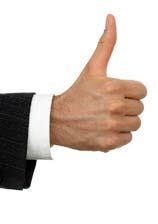