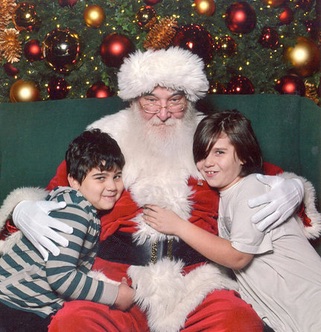 Leave a Reply to No Virginia, there isn't a Santa Claus, aka, why Parents should stop telling kids Santa's real - Korsgaard's Commentary Cancel Reply