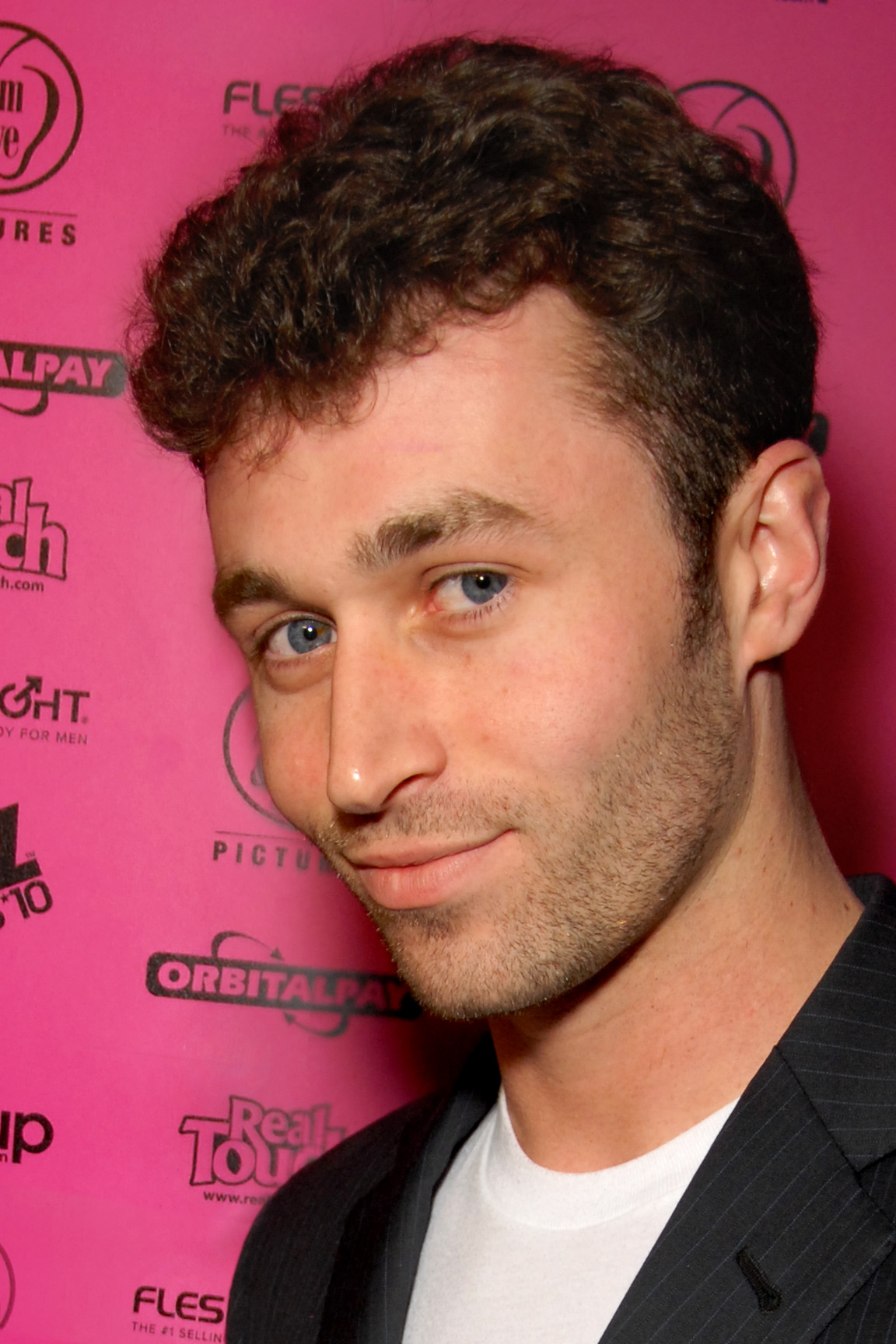 Coming from fairly run-of-the-mill (if you’re a Jew) origins in Pasadena, James Deen attended a few years of Jewish day school where, he half-mockingly quips in an Israeli accent, he learned the “socialist lifestyle of the kibbutz.” Though he does not consider himself a religious man these days, he does enjoy Hannukah with the fam. “I identify with Judaism as a culture more than a religion,” he explains, but as a child “I was just in it for the Bar Mitzvah.” Having “made good” in thousand of films, like “Ass Eaters Unanimous 6” (2004)  and “Wet Tits” (2013), Deen explains that his parents were never phased by his choice of career: “They just wanted to make sure I wasn’t gonna try to be a senator and then look back on my life and be miserable and [to] verify that I was being safe.”  He is, however, a little less open about his few years of homelessness, when he claims he was kicked out of his mother’s house.

James Deen, it seems, has come a long way. Now, with “The Canyons”, written by American Psycho author Bret Easton Ellis, he has, some might say miraculously, “gone mainstream.” And he says he is open to doing more: “I didn’t expect to having nearly as good a time as I did.” He was surprised to even get his starring role. “When I first met with Bret Easton Ellis, and we were talking about it, I told him ‘I just like that you and I are going out to dinner together. You wrote American Psycho and Less Than Zero! This is awesome!'” As he soon learned, acting in feature films means more strenuous character building than is usually required in the porn industry “I felt like I was a little kid playing outside with my friends, going to space.” How his performance will ultimately be viewed–as a random dance with both fate and Bret Easton Ellis’s personal obsessions, or as a Sasha Grey-style “The Girlfriend Experience” flash in the pan–remains to be seen.  But it’s hard not to root for the guy. He’s just so goddamn nice.

By focusing on his rise to mainstream prominence,  one can forget that Deen does, in fact, have sex (often shockingly rough) on camera for a living. When I spoke to an up-and-coming star who worked (non-sexually) with Deen, she explained the dichotomy: After meeting boy-next-door Deen for the first time on set “everyone was like James Deen!, James Deen!, so I looked him up… He does some crazy shit. He ties girls up.” She specifically referenced his not-for-the-faint-of-heart work on kink.com. 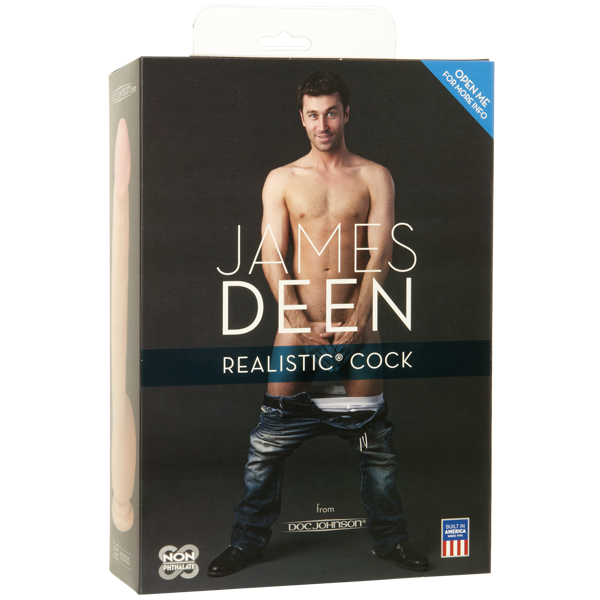