How to Throw an Accidental Purim Party 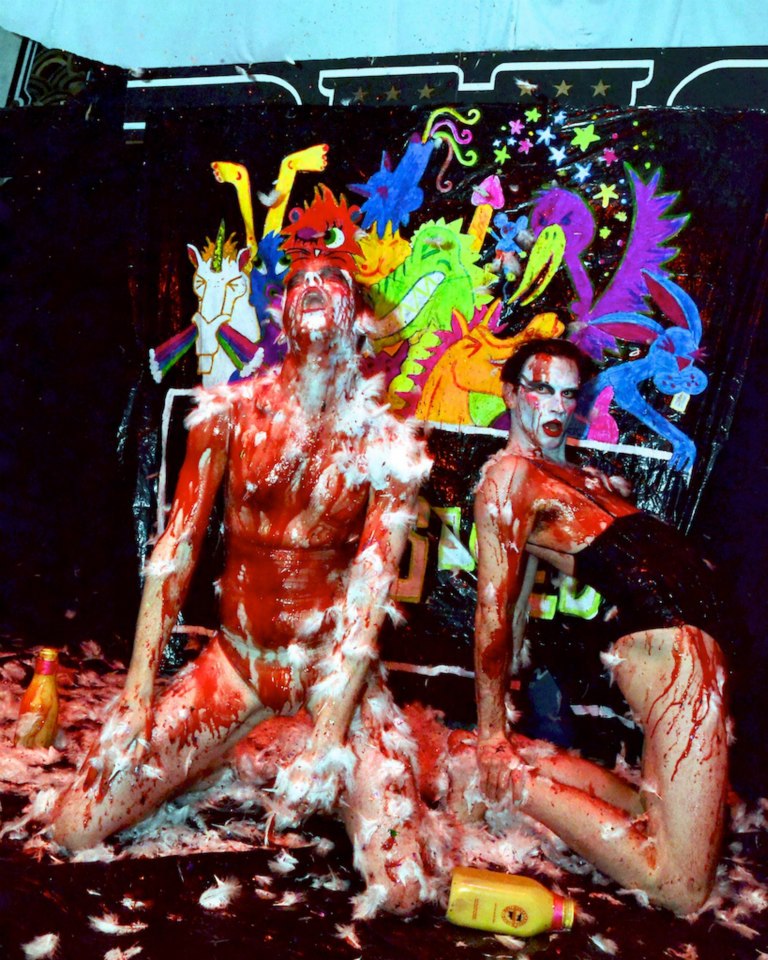 As the Editor-in-Chief of The Culture Whore, I’ve gotten pretty good at throwing a great party. When my business partner/life coach/queer inspiration Paul Leopold told me he wanted to throw an Animorphs themed rave in Brooklyn, I was totally on-board. Obviously.

If you weren’t between the ages of 6 and 15 in the 90s, he’s a refresher: Animorphs was a book series and later TV show about a bunch of teenagers who gained the power to morph into animals in order to fight a race of brain-invading aliens called Yeerks. I can’t even really remember if the books were that great, but they had this really cool picture of a person morphing into an animal that you could see when you flipped through the pages of the book, so whatever, I’m sold.

The party happened to align up with Paul’s birthday, and his alter-ego is Boy Wolf, a transformative character he performs as who’s very in touch with his animal nature (in case the “Wolf” didn’t clue you in). The party was to be all about unleashing the animal within. We rounded up performers, booked our favorite Bushwick venue, House of Yes, and encouraged our guests to dress as their spirit animal. I picked a horse because they’re so fucking majestic. 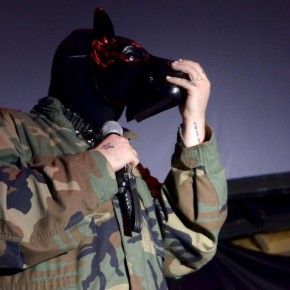 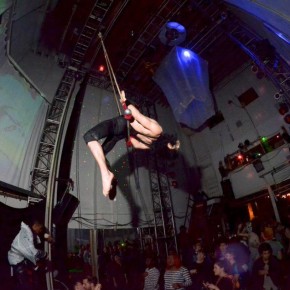 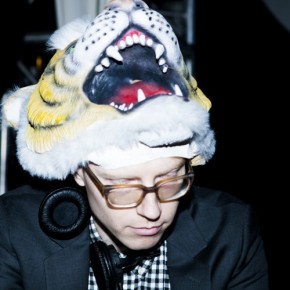 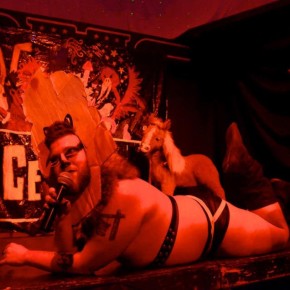 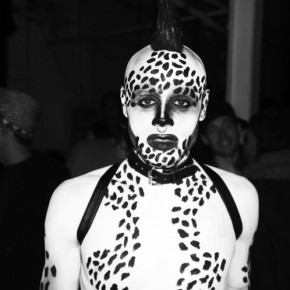 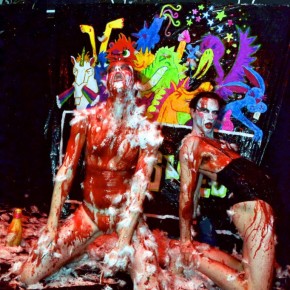 ∆ N 1 M 0 R P H S can only be described, from what my very fuzzy recollections will supply me with, as the craziest queer animal art rave this side of the multiverse. There were lions, tigers, bears and drag queens dressed as lions, tigers and bears. There were queer rappers, confused straight people and a stuffed horse that was violated more times than I can remember. And as I was looking around at all of that debauchery I realized…isn’t today Purim?

There may not have been hamentaschen or groggers or any mention of Queen Vashti (although come to think of it, that’s a pretty good drag name), but we did celebrate salvation, liberation and disguise all night. Almost everyone embraced the theme and dressed up. One primate tended bar while another gave a spectacular aerial show and there was even an animal drag contest. One of my favorite moments of the night was during said contest, when two (obviously) straight boys got onstage and took their shirts off and did some half-assed Magic Mike-inspired moves.. I don’t know what they expected, but the judges quickly banished them from the stage. Come on ladies, it’s an animal drag competition, your 3 and 1/2 pack isn’t going to cut it. This was the winner, after all: 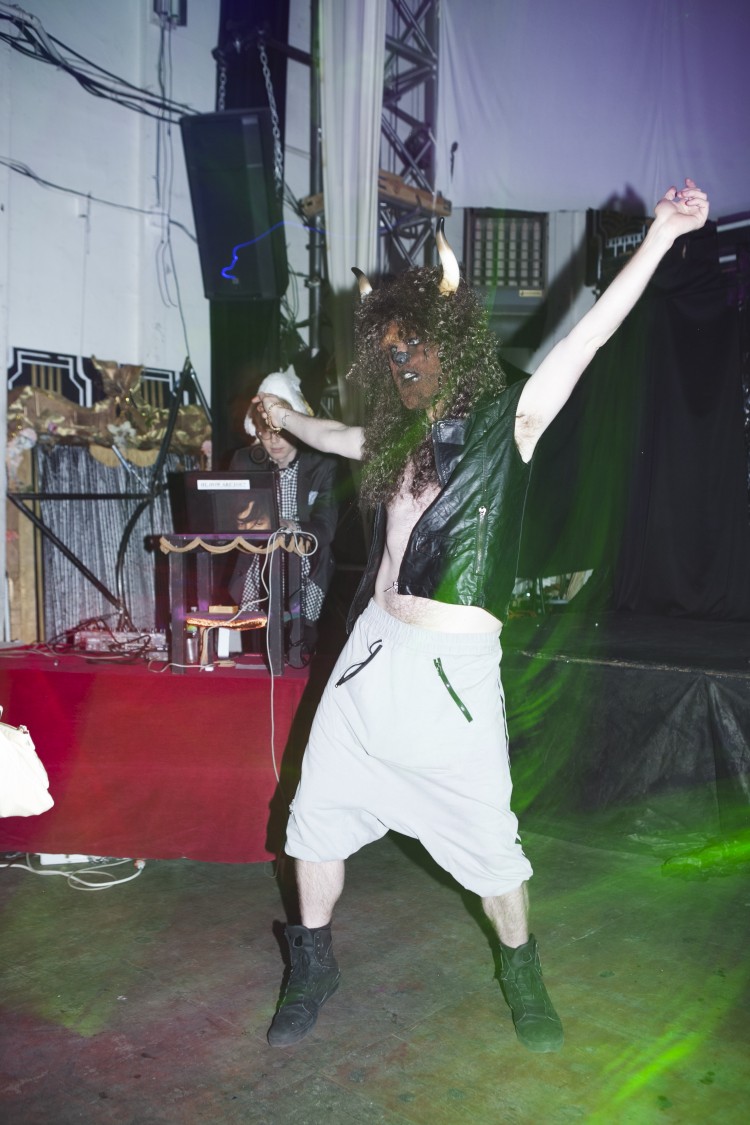