Hear Paul Giamatti Whine About his Character in Sideways 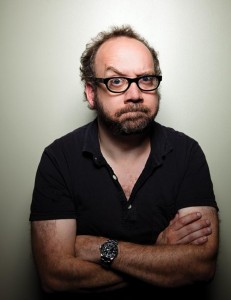 Here’s the deal: Paul Giamatti is in New York doing the press tour for his upcoming film, Barney’s Version.

At the Barney’s junket, someone queried which of the actor’s roles was most difficult to perform. After contemplating, and mumbling that they’ve all been hard, he offers up Miles, the alcoholic nudnik from Sideways, as his toughest role. The table is surprised, they share, because the role seems the most like him in real life. He didn’t like that response. Give a listen.

Also, that mellifluous British voice you hear at the end is Giamatti’s co-star, Rosamund Pike.