Don’t worry, Jews. Cher has your back.

Elections are a tricky thing. Between dishonest candidates, professional pundits, and a fourth-estate foaming at the mouth for any whiff of a scandal or screw-up, it’s amazing the electorate doesn’t curl into a fetal position and sob their way to November 6th. To complicate things, a series of websites apparently designed to mislead the electorate seem have wormed their way up from the underbelly of the internet, threatening to create even more confusion in what is already a shit-storm of electoral disinformation.

That’s right, the grand dame of understatement took to twitter last night with a warning to that all-important Jewish voting bloc.

You hear that Jews? President Obama is not a secret Muslim. Case closed. Thus speaketh Cher.

Whew, heavy stuff there. You gonna be ok, Cher?

After raging so hard for the painfully obvious, it’s amazing Cher finds the energy to get dressed in the morning. 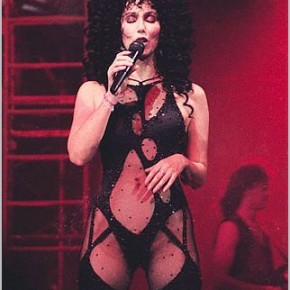