Let’s Wrestle, In the Court of Wrestling Let’s (Merge Records)

On their MySpace, Let’s Wrestle describes their music as ‘"Grunge/Salsa/Dutch/Pop,’" but this debut record is more accessible than you’d imagine. Unless, of course, they’re trying to be cute, which would make sense considering the title: In the Court of Wrestling Let’s. On this essentially pop record, the cockney lads blend punk, indie douchery and good ol’ rock n’ roll for a surprisingly satisfying 42 minutes of fun. At times it’s Buzzcocks meets Dinosaur Jr. meets the Shrek soundtrack (like on the whimsical "My Arms Don’t Bend That Way, Damn It!"). But In the Court makes for a cheery time that’s extremely danceable. Plus, they’re British, so you’ve gotta like it, right?

In the Court of Wrestling Let’s makes it States debut on March 23. Check out their MySpace for comments, tour dates, songs and all the things Facebook doesn’t yet provide. 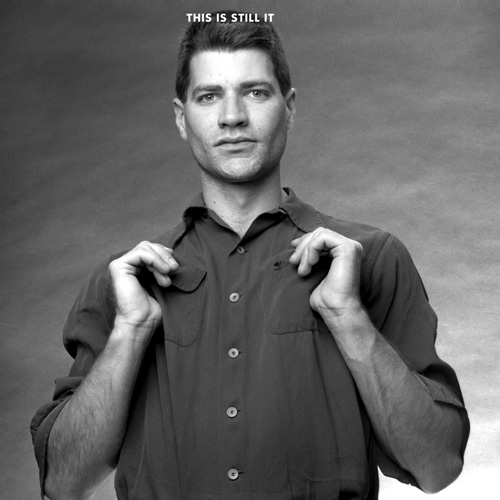 The Method Actors, This Is Still It (Acute Records)

Athens, GA, circa 1984: R.E.M, The B-52’s and Pylon emerged from a comfy college town with their beautiful sounds and a whole new level of quirkiness. Everyone was post-disco, post-punk or new wave, and then there were The Method Actors, which were sort of everything. This Is Still It, a re-release of Vic Varney and David Gamble’s early catalogue, is a musical microcosm of an era. Punk angst and aggression mixed with innocent, sexy, punchy fun — like going through puberty right on the dance floor. The awkwardness, energy and anger in these 19-tracks prove why this seminal era will just never be surpassed by contemporary folk.

This Is Still It is on sale now. Visit the group’s MySpace for bittersweet nostalgia, or hit guitarist/vocalist/songwriter Vic Varner’s website for that which lives and breathes.

Originally recorded in 1977, the obscure Michael Yonkers’s Lovely Gold is cerebral, intriguing and filled with twang and country soul. (Ask your coolest friend if he’s heard of Yonkers; he’ll respect you for knowing the name.) If you can, imagine Thomas Edison’s wax cylinder experiments mixed with the rockabilly sensibility of Buddy Holly. Prolific yet forgotten and unappreciated, Yonkers’s sound is haunting and hermetic and completely shames today’s corporate version of sincerity, e.g., Coldplay and Snow Patrol. Though not for the mainstream listener — with the strange guitar effects, the music can be downright challenging at times — Lovely Gold pries into the heart, nests there and will surely never be asked to leave.