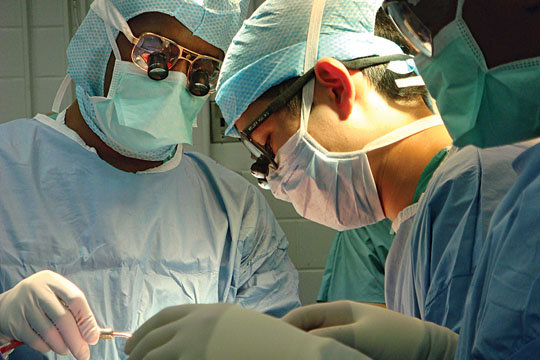 Jewdar doesn’t normally pontificate on presidential politics, but last night something happened that was so egregiously annoying we had to speak.  No, it wasn’t the terrible job of moderating (suggestion, CNBC–at a debate about “policy,” perhaps you could ask a few questions about what policies the candidates would actually have).  Nor was it Carly Fiorina, who got a 21 million dollar payoff for being fired, talking about income inequality.  And it wasn’t even the spectacle of the candidates babbling about the magical effects of deregulation and tax cuts as if we have no history with either (little history lesson–there is no correlation between low taxes and economic growth, and if you want to know what life would be like without “Big Government,” read The Jungle).  No, what really got Jewdar steamed was Ben Carson’s following statement:

It was never intended that the government should be in every aspect of our lives. This is a country that is of, for and by the people.

In one incision, he completely eviscerated what Lincoln said at Gettysburg, which was, of course, the following–

a Federal “Government of the people, by the people, and for the people?”  Wonder how Lincoln would do in the GOP race today.