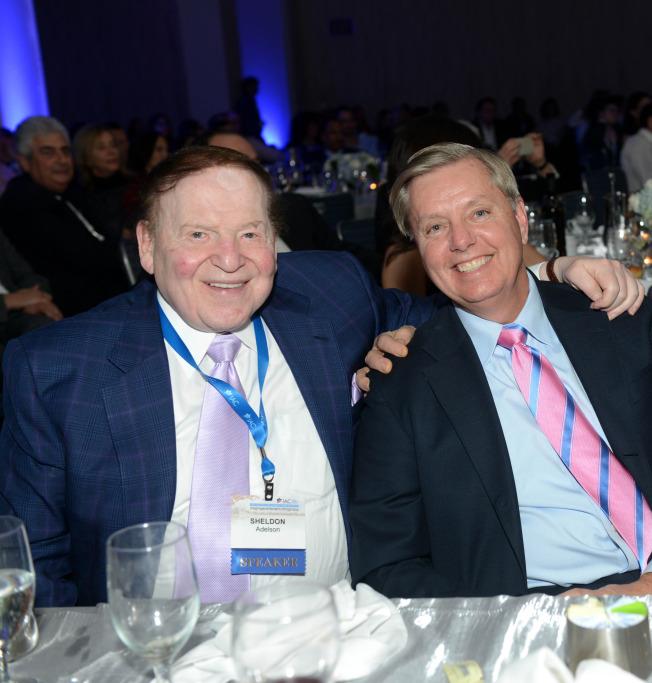 Now, we know that Sheldon Adelson is interested in getting the best Republican candidate money can buy, but looking at him with this picture of Lindsey Graham (Haim Saban was originally on the other side of Graham, but was cropped for greater effect), it seems like he’s given up all pretense that to him “candidate” means “puppet.”  Or is Jewdar the only one who sees an uncanny resemblance between these two and a ventriloquist and his dummy? 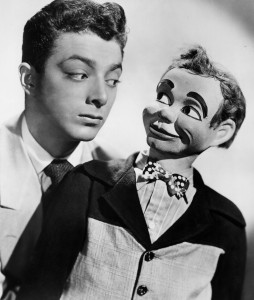