Here, Have Some Linkage 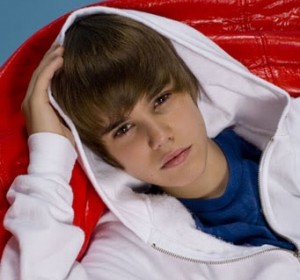 Internet pranksters may be sending Justin Bieber to North Korea. Sure, North Koreans don’t even have the Internet but now their pre-teen population can share in “Bieber Fever.” (The Internet Today)

Iran is outlawing mullets, ponytails and spiky hair. What, do they think it’s still 1992? (Boing Boing)

In other world news, Mexico, of all countries, has stopped Hezbollah from setting up cell sites in South America thereby postponing an intriguing showdown between South American drug lords and Islamic militants. (Haaretz)

An old lady was found living with the corpses of her late husband and twin sister. In her house. On her couches. Ew. (The Daily Beast)

Speaking of the elderly, apparently the geriatric population has been spreading STDs like crazy. Who knew a nursing home could be as grimy as Club Karma? (Slate)