Other Things Bibi Netanyahu And Pope Francis (Might Have) Argued Over

As you’ve probably heard by now, Pope Francis is in the midst of wrapping up his whirlwind tour of the Middle East, which included stops in Jordan, Palestine, and Israel. While in Jerusalem, the Pontiff and Israeli Prime Minister Bibi Netanyahu sat down for a public meeting (read: Photo-Op) that ended up a contentious tit-for-tat over… what language Jesus spoke?

Yes, the leader of the Catholic world and the Prime Minister of the state of Israel engaged in the sort of “neener-neener, told you so” sniping reserved for the highest echelons of world leadership. Reports Reuters:

“Jesus was here, in this land. He spoke Hebrew,” Netanyahu told Francis, at a public meeting in Jerusalem in which the Israeli leader cited a strong connection between Judaism and Christianity.

“He spoke Aramaic, but he knew Hebrew,” Netanyahu shot back.

The two then proceeded to give each other wet willies and noogies until they were broken up by the Israel secret service and Papal Swiss guards.

Okay, actually the two seem to have agreed to disagree, which is probably the smart move since neither one of them was technically “wrong.” (Although, the Pope was probably a little more “right”…)

Still, that Bibi and Francis would have a public spat during such a highly scrutinized Papal visit seems notable in and of itself. Usually these meetings between heads-of-state are choreographed down to the bathroom breaks. If the Pope and the prime minister are willing to go off-script over two thousand year old languages, what other fault-lines exist between Vatican City and Jerusalem? 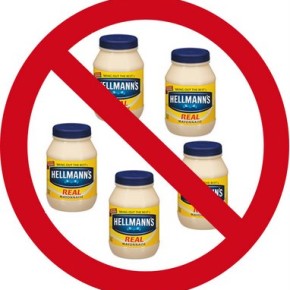 X-Men: Days Of Future Past

Bibi: Loved the parts with explosions!!!

Pope Francis: Thought the narrative was convoluted and the characterizations weak.

Charles Xcuse me this movie blew 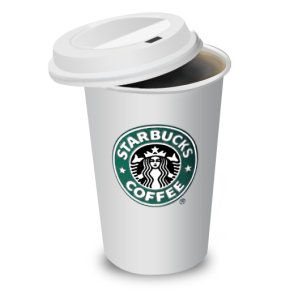 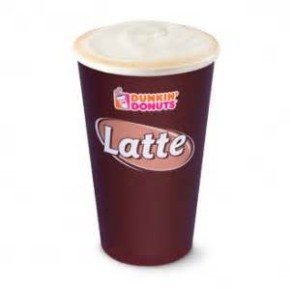 The Vatican runs on Dunkin’ 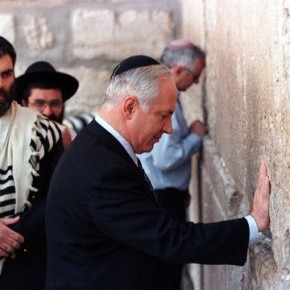 Better than “Dark Side Of The Moon” 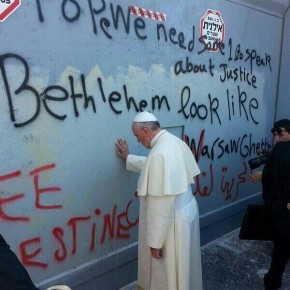 “Maybe if I push hard enough?”

Bibi: Only if he’s gotta

Pope Francis: Never without one 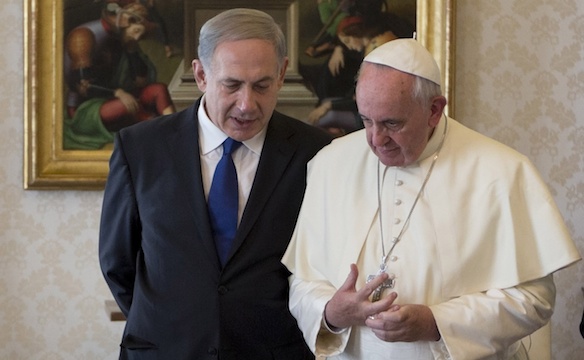