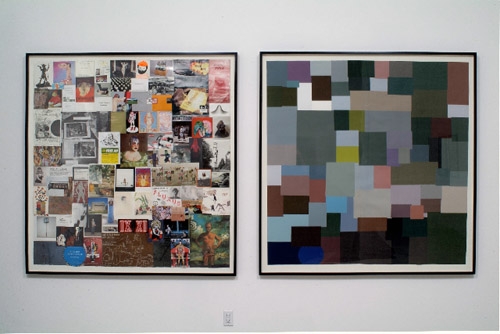 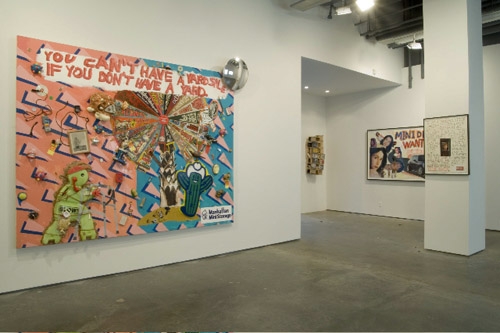 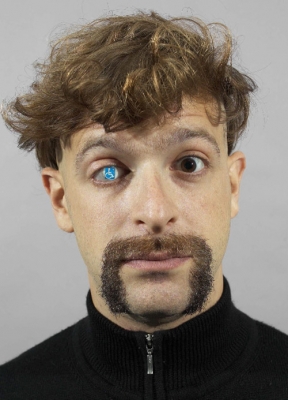 All images courtesy of the artist and Zach Feuer Gallery, New York