Mel Brooks Was Right – There Are Jews In Space

This one comes to us from an eagle-eyed reader with clinching proof that, yes there is intelligent life out there in the universe, and yes, it’s Jewish. 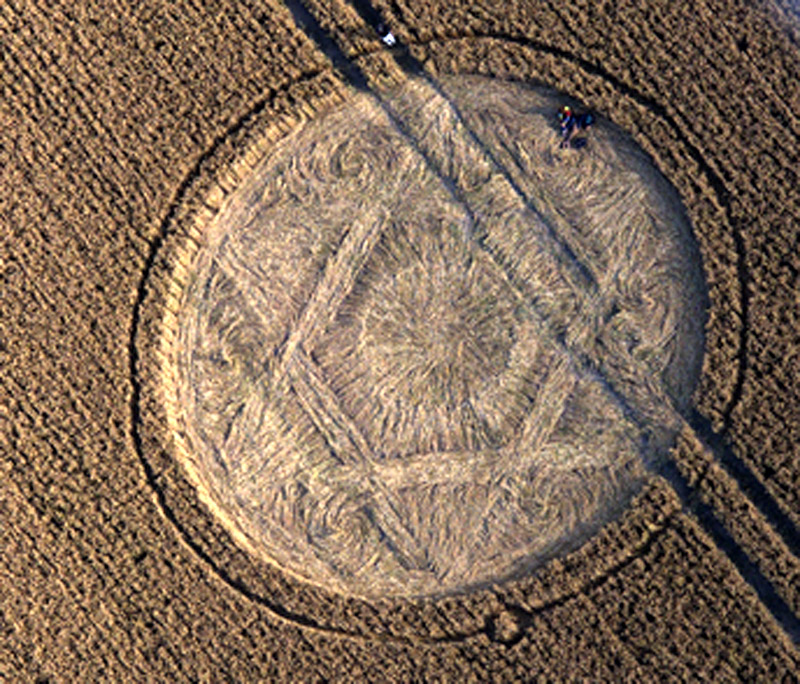 Why yes, that is a sixty-foot wide Jewish star, mysteriously pressed into the idyllic English countryside. Here’s another look:

So, what’s going on here? Are cosmic yids trying to communicate with us? Are unexplainable terrestrial forces shaping the English countryside with decidedly Jewy flair? Or, maybe, just maybe, Mel Brooks was right all along…