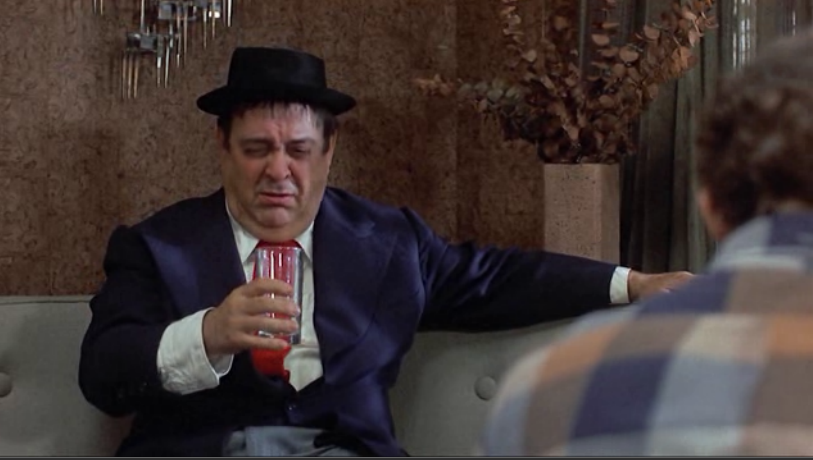 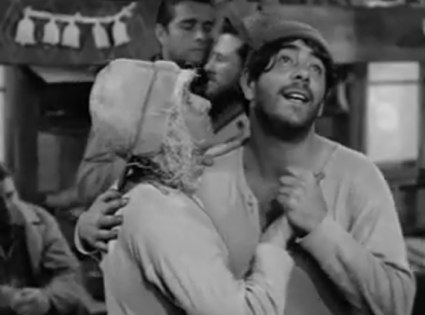 Harvey Lembeck’s Harry Shapiro dances with delusional “Animal” (Robert Strauss), who pictures his partner as Betty Grable with her “cute little button nose.” The camera zooms in on Lembeck’s prominent beak as he bellows back: “Animal, it’s me! Harry Shapiro!” 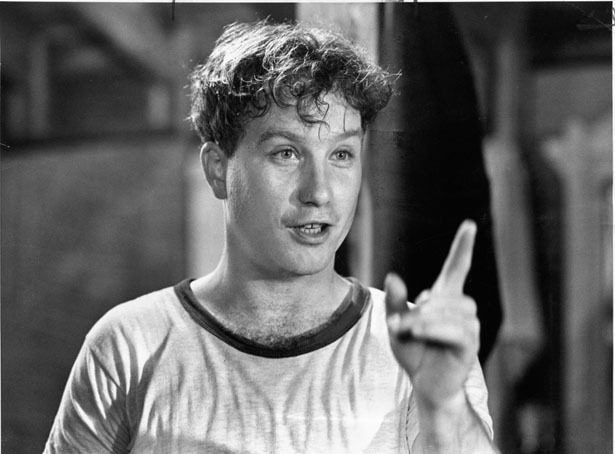 This fine adaptation of a Mordecai Richler novel includes a great performance by Richard Dreyfuss as a young man determined to succeed. Working with a pretentious director (“I see a slow dissolve into the boy’s racial memory”), Kravitz creates an artsy-fartsy tribute to a Bar Mitzvah boy named Bernie. Long before Max Fischer ever produced a play at Rushmore Academy, Kravitz was honing his craft north of the border.

If there’s one thing you can say about Roman Polanski, the guy does nightmare better than any other director alive. The SS tossing a Jewish man in a wheelchair off a balcony makes for a dark and twisted kind of vaudeville — the cartoonish violence of the Three Stooges meets the tragic real-life death of Leon Klinghoffer (who terrorists threw off the Achille Lauro in 1985). This film made Schindler’s List seem like a Lifetime made-for-television movie. 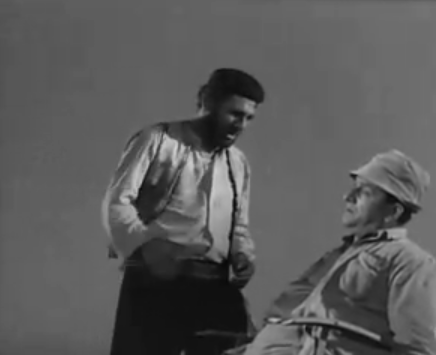 Planting trees for the Jewish National Fund, Shabati (Topol) slips up and lets the rich Americans know they’re just planting and replanting the same tree over and over to scam some cash off American donors. A simple moment, it illuminates the gap between Israel and the Diaspora like no other. 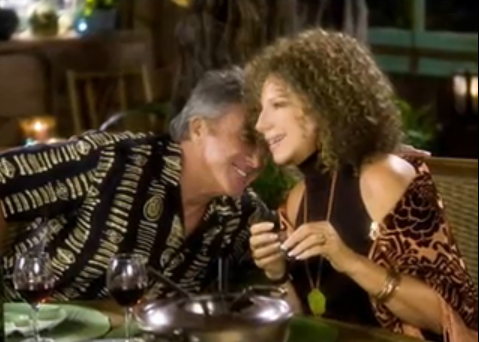 Ben Stiller’s performance sure invoked the ire of The New Yorker‘s David Denby. His scathing critique of Greg Focker as the “urban Jewish male on the make” became a seminal statement of post-millennial Jewish semiotics. Still, there’s something irresistible about the heavyweight battle between Greg’s id and superego. When his hippie, liberated parents meet his fiancee’s straightlaced, uptight ones, Mrs. Focker (Barbra) whips out the family scrapbook, complete with Greg’s foreskin. When Greg swats the dried-up bit of himself into the patio bug-zapper, it sizzles in a flash, its ashes sprinkling into the fondue.

Not a great movie but an interesting and daring one, The Young Lions covers both German and American perspectives of war through several soldiers, including New York Jew Noah Ackerman (Montgomery Clift). When robbed by his anti-Semitic fellow recruits at boot camp, Ackerman challenges them, one by one, to fight. No spoilers, but you can’t feel a little twinge of pride at the end of the last battle. Ackerman’s so badass that The Clash wrote a song about him. 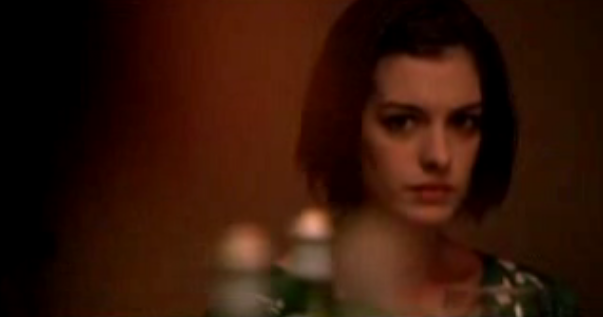 To anyone who compiles lists like this one, a “L’Chaim” is never just a “L’Chaim.” Kym (Anne Hathaway) closes a gut-wrenchingly passive-aggressive toast to her sister, Rachel, with this Hebrew phrase. The moment’s a fascinating paradox — both an ironic reminder of Kym’s inner tumult and a portent of better things to come. 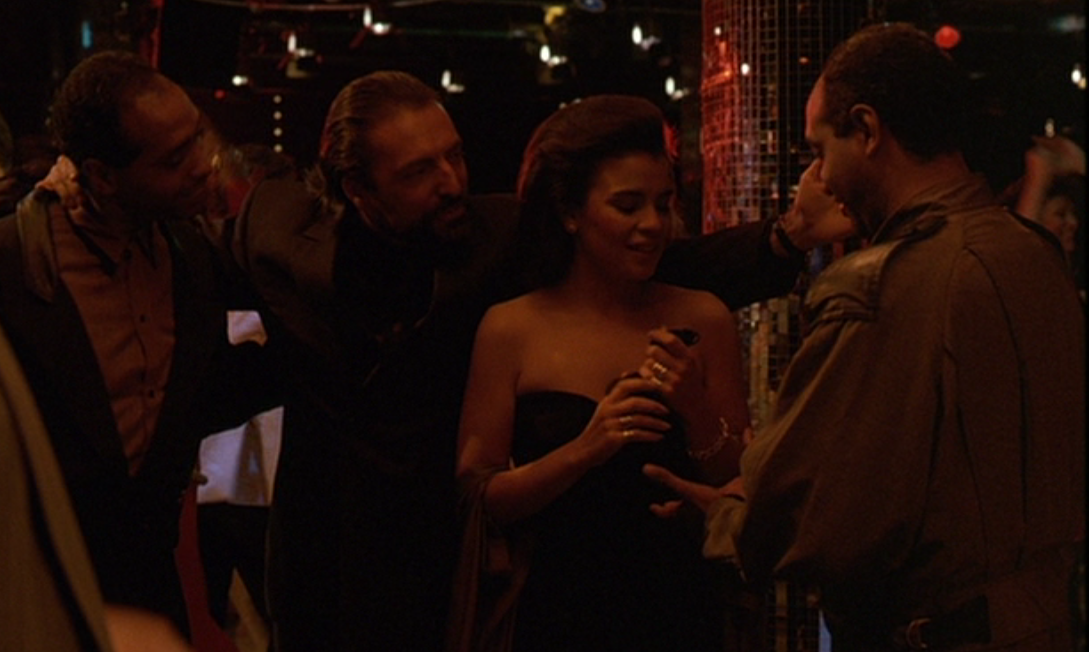 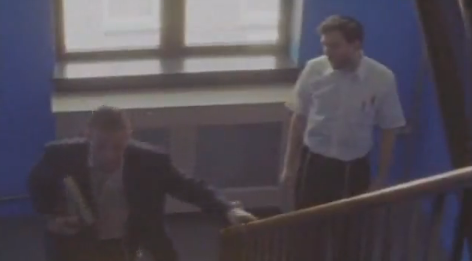 Self-loathing Jew Danny Balint (Ryan Gosling) turns neo-Nazi, even going so far as to plant a bomb in a synagogue. After reading from the Torah, however, Balint is inspired to warn the congregants and stay behind to die while everyone else flees for safety. The film ends with Balint walking up a never-ending flight of stairs, the same ones he walked down when he left Hebrew school years before. Eternity in Hebrew school–talk about punishment.