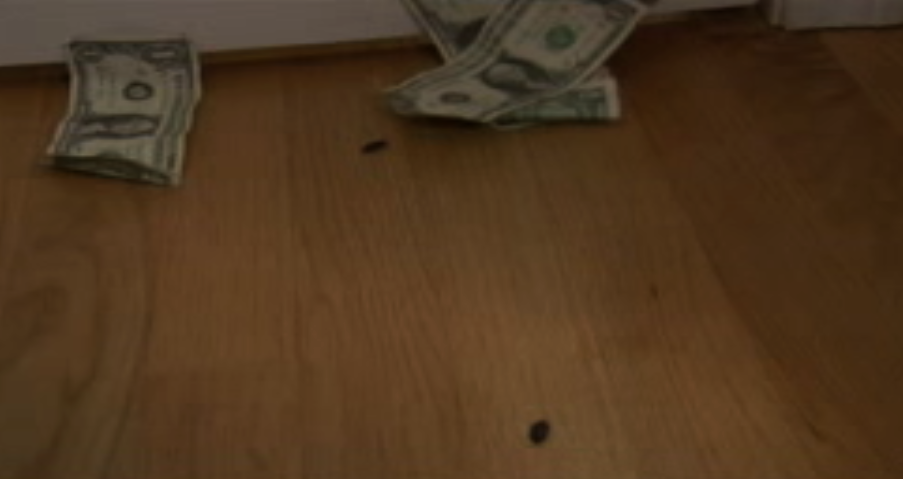 It’s hard to imagine a better parody of stereotypes than the Jewy innkeepers who invite Borat into their home in rural Georgia. When this bubbe/zayde duo shapeshift into roaches, Borat attempts to repel them with dollar bills. This one would have made our list even if it didn’t give the ADL conniptions.

When Isabelle Grossman (Amy Irving) meets Sam Posner (Peter Riegert), she already has her sights set on loftier — and goyier — targets. She’s not terribly impressed when the unassuming pickle merchant recounts his average day, but we’re hooked the moment he casually mentions his morning prayers at shul. At last, a film character whose religious identity matters to him, but for whom it isn’t a burden, a source of pathos, or his defining feature. Sam’s just a pickle guy who happens to go to shul, like the countless Christian characters who happen to go church. Suffice it to say, by the movie’s end, Isabelle decides to stick with the kosher dill.

When it comes to meaningful depictions of Jewish female characters, Joan Micklin Silver’s Hester Street and Crossing Delancey stand head and shoulders above the rest. Gitl (Carol Kane) ends up marrying scholarly mensch Bernstein (Mel Howard), yet she still insists on a more mainstream, American path for her son. The film adeptly resists oversimplifying the immigrant’s struggle reconciling tradition with the new world. When Bernstein calls Gitl’s boy “Yussel,” his Yiddish name, she corrects him: “His name is Joey.”

Sgt. Donny Donowitz (Eli Roth) completely shreds the face of Adolf Hitler with a machine gun, effectively ending cinema’s strange compulsion with depicting the “true story” of the Holocaust. Critics were quick to brand the film a “revenge fantasy,” as if fantasy were somehow beyond the province of the movies. 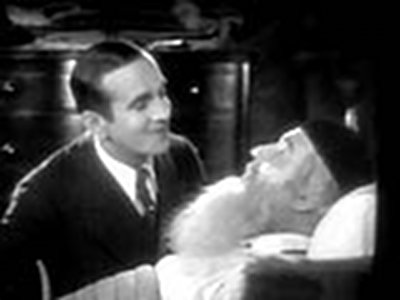 When Jack Robin (Al Jolson), nee Rabinowitz, performs Kol Nidre while his father lays on his deathbed nearby, it’s a genuine tearjerker, but the moment’s also informed by irony: Our hero recites the incantation to give his ailing dad false hope. Robin hasn’t really returned to the ancient rituals. After that prayer, he goes back to his secular life in the theater. 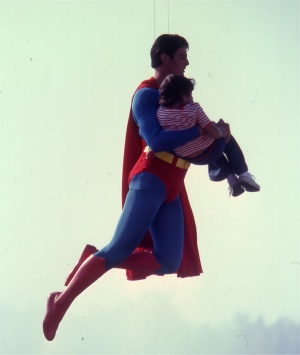 Ever since Jerry Seigel and Joe Shuster created the Superman character back in the 1930s, there have been those who believe the last son of Krypton is really a metaphor for Jewish immigration to, and achievement in, the U.S. Well, when The Daily Planet sends Clark and Lois on assignment to Niagara Falls and Superman mysteriously appears just in time to save a little boy who has fallen into the falls, listen carefully. Barely audible, a little old lady settles the debate once and for all gushing, “What a nice man….Of course, he’s Jewish.”

Possessed by visions of his wife’s death in a concentration camp, East Harlem transplant Sol Nazerman (Rod Steiger), drearily paces in his store. When an employee asks, “How come you people come to business so naturally?” he erupts in a monologue more chilling and heart-wrenching than any you will ever witness.

The tension’s excruciating when Nazi “Angel of Death” Szell (Laurence Olivier), looking to unload some diamonds, dares to enter the victims’s stronghold: the New York City Diamond District. As Jews, some with tattooed wrists, wander in and out of frame oblivious to his presence you want to scream, “Look at him! Recognize him!” Then, when two survivors actually do, the results are downright horrifying.