In Support Of Male-Only Bomb Shelters 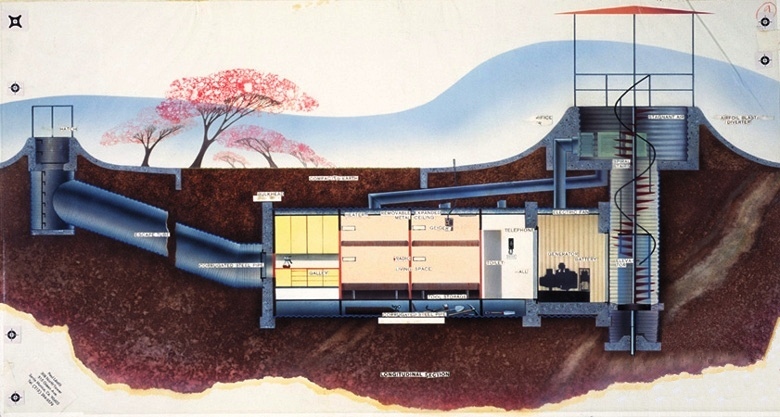 The ultra-Orthodox in Ashdod are under fire from radical feminists like Failed Messiah, who is bothered that women are being excluded from male only bomb shelters. Editor Shmarya Rosenberg thunders, “No one really seems to be willing to force haredim to obey the law – even if this governmental inaction risks the lives of women and girls.”

This sort of hyperbole is unhelpful anytime, but especially during wartime. I guess either you believe in freedom of religion or you don’t. Rosenberg clearly doesn’t. But the fact is, very few Israelis have been killed so far this war from rockets, and SOME of the ultra-Orthodox in Ashdod assess that the risk does not warrant the full-scale breakdown of carefully instituted gender morality that no doubt some would love to see.

Need I remind you of the fornication sweeping across shelter culture across even generational lines? Frankly, considering what’s happening, male-only bomb shelters seems as good a start as any.