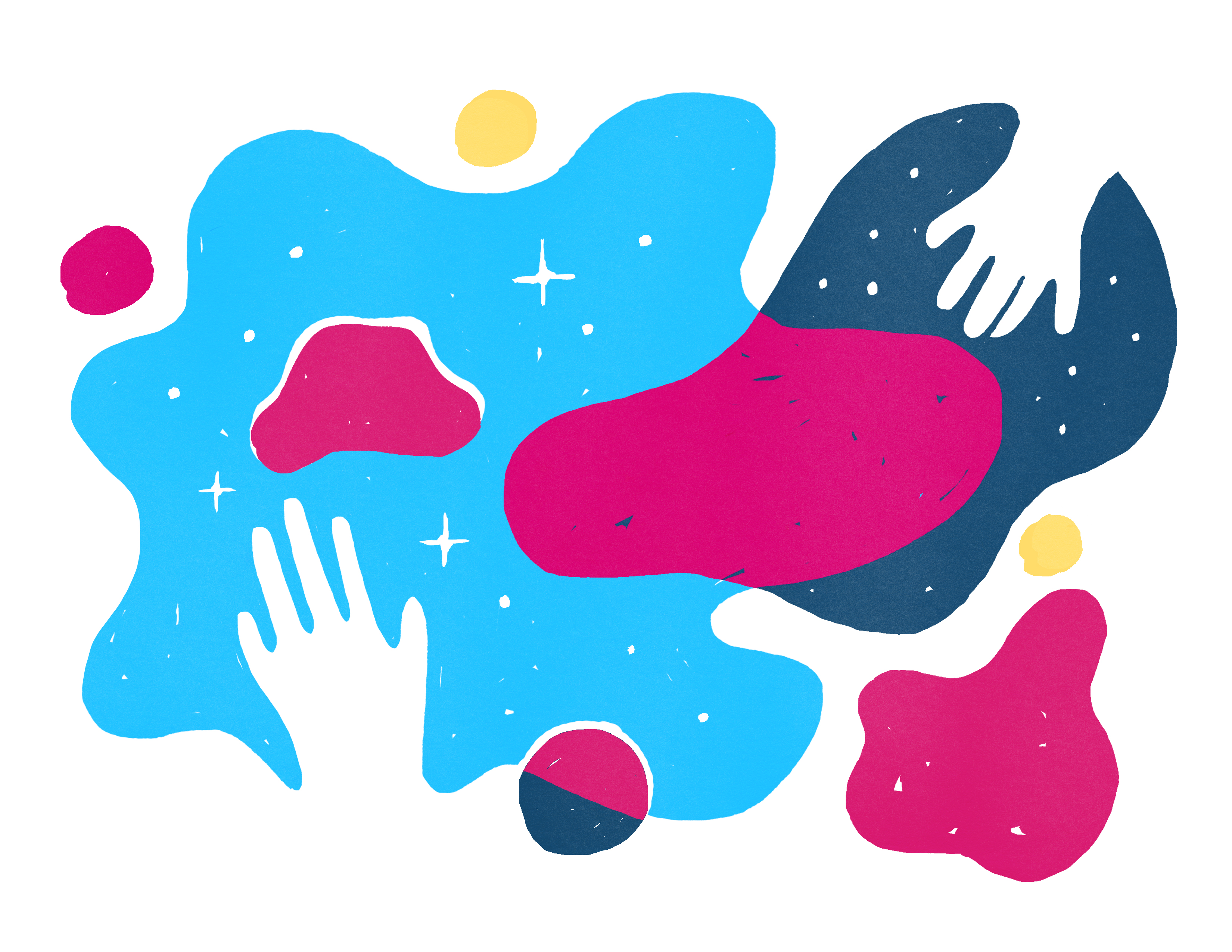 God: Okay, cool. Good start, at least. Seems like we need some more stuff though. Let’s go with sky and ocean. Throw some land in there. Oh! And a few plants for salads. And stars.
Astronomer: Wrong order. Stars came before plants.

God strikes the astronomer with lightning.

After God returns, he creates Adam, the first human.

Adam: Wait, I thought you already created humans.
God: Yeah, but I destroyed the world and started over while you weren’t looking. You’re on Earth 2.0. Don’t mess up, or I’ll destroy you too. That’s pretty good advice for dealing with me in general, actually.
Adam: What’s Earth? I don’t know anything about anything.
God: On that note, don’t eat from the Tree of Knowledge.
Adam: The what?
God: I made a Tree of Knowledge. It’s got fruit that basically lets you see the world the way I do. You can’t have any though. It’s all mine.
Adam: Then why are you telling me about it?
God: It’s called foreshadowing. Don’t think about it though. Think about all the awesome shit I’m about to make.

God makes all the animals.

Animals: Didn’t you already create us?
God: I told you, Earth 2.0. Don’t make me turn it into Earth 3.0.
Otter: This Bible seems really human-centric. Have you thought about making an otter-centric version?
God: Obviously I have not.

Adam plays with the animals for a while.

Adam: God, these animals are cute, but I’m still pretty lonely.
God: Have a woman. #WomenAreInTheBibleTooKindOf.

So God cut Adam in half. Half became a man, who God still called Adam because God didn’t want to make up too many words yet, and half became a woman, Eve.

Lilith: Wait, I thought I was the first woman.
God: You’re not in this version.
Lilith: But I’m a sexually liberated demon of the night.
God: I know. You’re awesome. But I’m only writing a standard issue Bible, I can’t go including a bunch of 3rd century commentary just for you.

The snake walks over to Eve on its snake feet.

Snake: Um, so hey. Are you from around here?
Eve: A few yards away.
Snake: Cool. Cool.

They eat the fruit and suddenly understand the world as God does.

Eve: Holy shit, we’re just black ink on white paper!
Adam: Holy shit, we’re just digital representations of black ink on a white paper!
Eve: Damn, we’re gonna get kicked out of the garden in like 20 lines.
God: Fe, fi, fo, fum, I smell the blood of the only humans in existence.
Adam: Just get it over with. Kick us out.
God: Let me guess. You guys ate from the Tree of Knowledge?
Adam: Eve did. Then she tricked me into it.
Eve: Hey, the snake tricked me.
Snake: Fuck you guys.
God: Took the words right out of my mouth. Fuck all you guys. You’re already messing my shit up. I can’t have my characters know what’s gonna happen next! It completely ruins the suspense. Snake, no legs for you.

The snake’s legs pop off.

God: Adam, no more free food. You have to farm for eternity. Now get the hell out of my garden.
Eve: Why do you have to be such a jerk?
Adam: He’s gonna screw over Moses later too. And the Hebrews. And the Egyptians. And everybody living in Jericho. Actually, pretty much everyone. Why do you screw everyone over, God?
God: I’m writing a bestseller, and I need conflict to enliven the plot. Since I’m in control of the word, conflict always has to come from me. This is English 101 stuff.

Eve probably would have come up with a clever retort, but she gave birth to Caine and Abel instead.

Abel: God! God, check this out!

Abel slits the baby sheep’s throat. He drags the bleeding body to a pyre, dumps gasoline over it, and lights it on fire.

God (taking a video on his iPhone): Oho! Gross, oh my God! Now this is the kind of thing that goes viral.
Caine: God! I got something for you too, God!

God:  You can go back to churning butter.
Caine: You didn’t like my sacrifice?

Caine: How’s that for a sacrifice?
God (snapping a photo): Awesome.

Abel’s blood cries out from the ground.

Abel’s blood: No fair! That was my idea!
Caine: I built on it!
Abel’s blood: I got the permit first!
God: Jesus Christ, just shut up. Fine. Caine, wander the earth.

Eve could have yelled at God for killing one son and banishing another then, but she gave birth to another baby instead.

Eve: Let’s call him Seth.
Adam: What does that mean?
Eve: “God has provided me with another offspring in place of Abel.”
Adam: There’s no way that one syllable means all that.
Eve: We’re inventing language; things mean whatever we want them to mean. Besides, it’s in the script.
Adam: Yeah, but Seth sounds like a guy who wears the same sweater every day and breathes through his mouth.