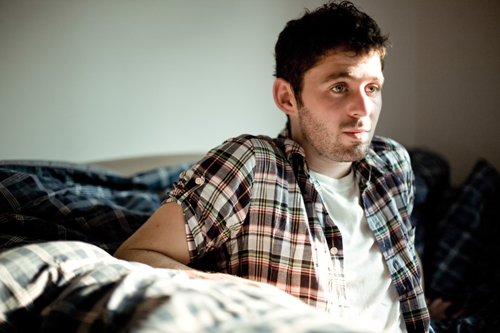 Peter Silberman is the lead singer/lyricist/guitarist of indie band The Antlers, whose debut album, Hospice, Silberman penned during more than a year of self-imposed isolation. All that angtsy alone time seems to have paid off—the disc, which tells the story of a broken relationship, is a novella of an album filled with intricate story-songs.