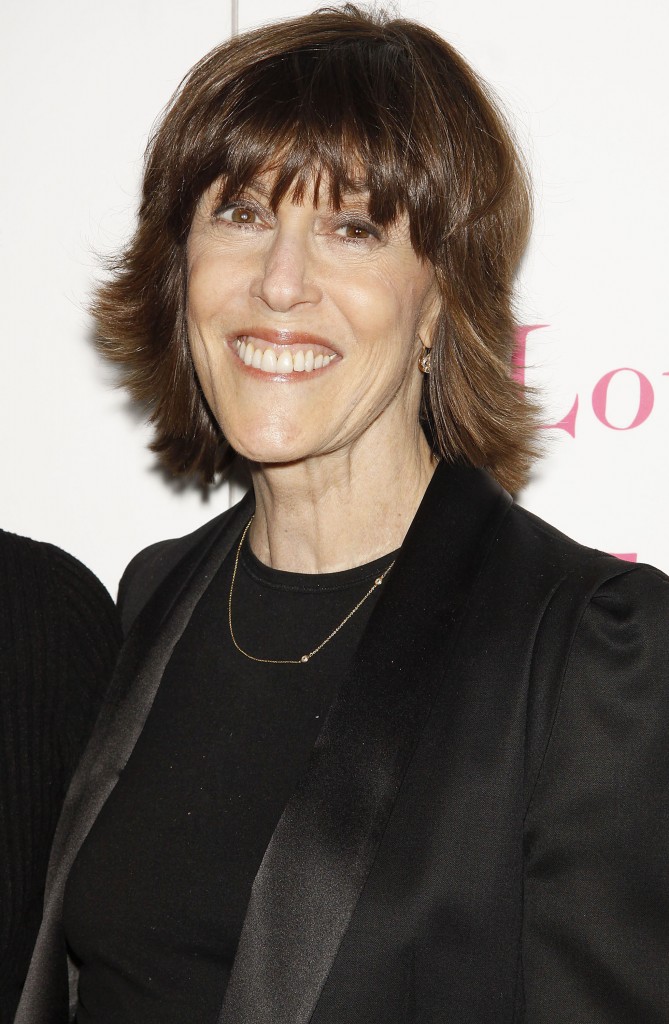 If you ever spent a rainy day in bed watching Sleepless in Seattle with a pint of Haagen Dazs and a box of tissues, then you will be sad to hear that legendary Hollywood screenwriter and director Nora Ephron has passed away.

Ephron, 71, was reportedly battling leukemia. Gossip columnist Liz Smith had reported yesterday that Ephron’s family members were already planning her funeral. She is best known for films like When Harry met Sally and You’ve Got Mail, which set the standard for modern romantic comedies. Through her long career in the industry she won numerous awards and branched out into literature and theatre. In recent years she’d found critical and commercial success with her play Love, Loss and What I Wore and the film Julie & Julia.

Nora Ephron left an indellible mark on Hollywood and introduced a very particular brand of self-aware humor to otherwise white-washed romantic comedy leading ladies. Her characters are self-deprecating and flawed; we love them because they are like us.

(She also introduced the world to one of Judaism’s best kept secrets, Katz’s Deli, but we can forgive her for that…someday.)

Thank you, Nora Ephron, for the countless hours of laughter and tears. Thank you for star crossed lovers and chance meetings and non-creepy internet romance and “I’ll have what she’s having.”