Links for Renouncing Your American Citizenship to Avoid Taxes 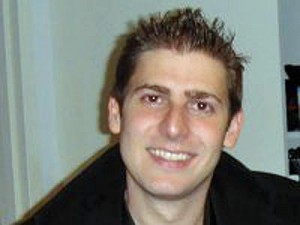 How America Saved Eduardo Saverin: Facebook co-founder who renounced citizenship to dodge taxes moved to U.S. because he was at risk of kidnapping (Daily Mail)

Israel ‘nothing more than a mosquito’ to Iran (CNN)