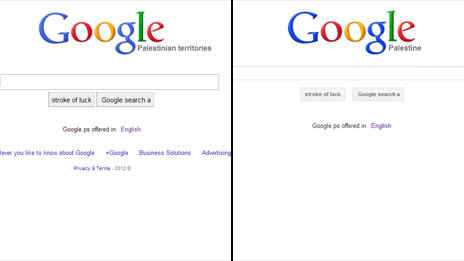 Have you heard the one about the guys trying to open a kosher cafe near Auschwitz? (Tablet)

The Unorthodox Life of the Orthodox Surfer (Visual News)

Being Jewish in Berlin (The Sisterhood)

“Jews Are Again Faced with a Reality in Which They Don’t Belong, and That Is Painful” (The Volokh Conspiracy)

Time for Big Green to Go Fossil Free (The Nation)

Rubio: ‘Get Me Rewrite!’ (The Daily Caller)