The following is sponsored by Masa Israel Journey

As the son of a Conservative rabbi, Daniel Hammerman, 22, grew up surrounded by all things Judaism and Israel. “I felt very connected at a young age,” the Stamford, Connecticut native explained, in discussing his decision to participate in a Masa Israel volunteer program focusing on Arab-Jewish coexistence. “Growing up with this knowledge made me want to learn more and become more active.”

During high school, Daniel was the Vice President of Israel Affairs in his USY chapter. While earning his BA in International Relations from American University, he studied the Arab-Israeli conflict, became active in numerous pro-Israel groups on campus, and interned with both AIPAC and the Foundation for Defense of Democracies. 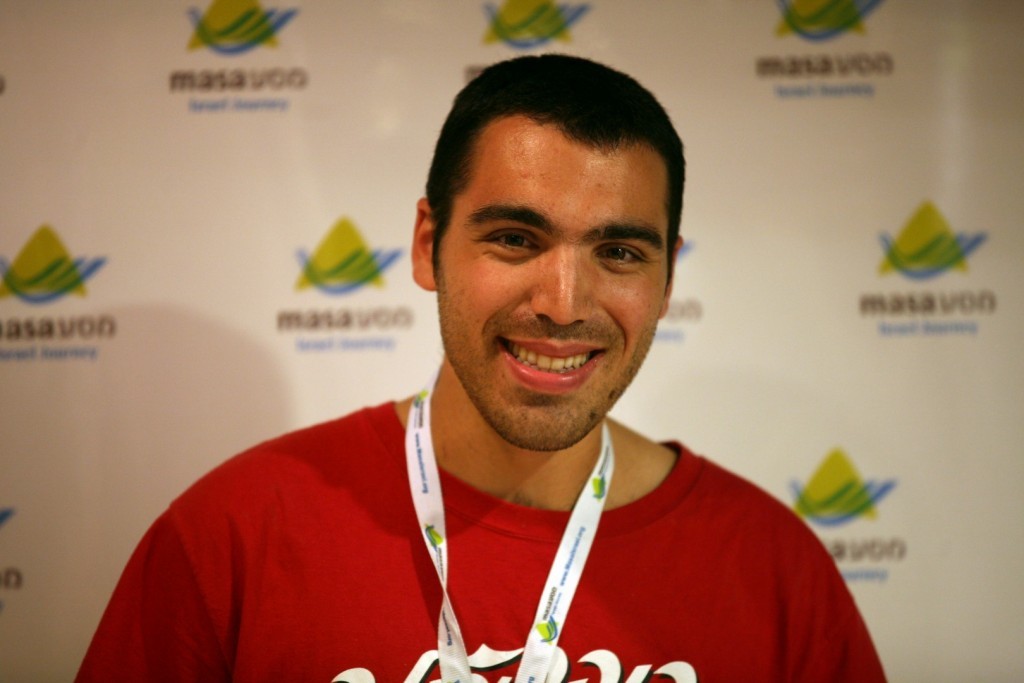 In the spring of 2015, with graduation looming, Daniel searched for a job to fit his interests and desire to impact Israeli society. Soon, Daniel learned about the Yahel Social Change Program ‘s new track in the mixed city of Lod. “Working with Arabs and Jews on the ground to make positive changes seemed like a great opportunity,” Daniel said.

The program’s location also appealed to Daniel, as he is currently engaging with a new side of Israel. He notes that it’s a more complex experience than he’s had during previous trips to Tel Aviv and Jerusalem because Lod is a truly mixed city where he finds himself surrounded daily by Jews and Arabs.

“I want to give them a hopeful reality for the future.”

Through Yahel, Daniel has shaped his Masa Israel experience to fit his passions and interests. In addition to his volunteer work in a community garden and the city’s young adult center, Daniel spends his mornings volunteering at an Arab elementary school. This is a truly unique experience for both Daniel and the students as he is the first American and non-Israeli Jew that most of the children have ever met. “I’m a fresh face, so they want to play with me and hang out with me,” Daniel explains.

He is also happy to answer his students’ questions and indulge their curiosities because he aims to show his students that Jews and Arabs can be partners and live peacefully together. “I hope they can carry that positive perception of Jews and Americans with them,” Daniel said. “I want to give them a hopeful reality for the future,” he said. 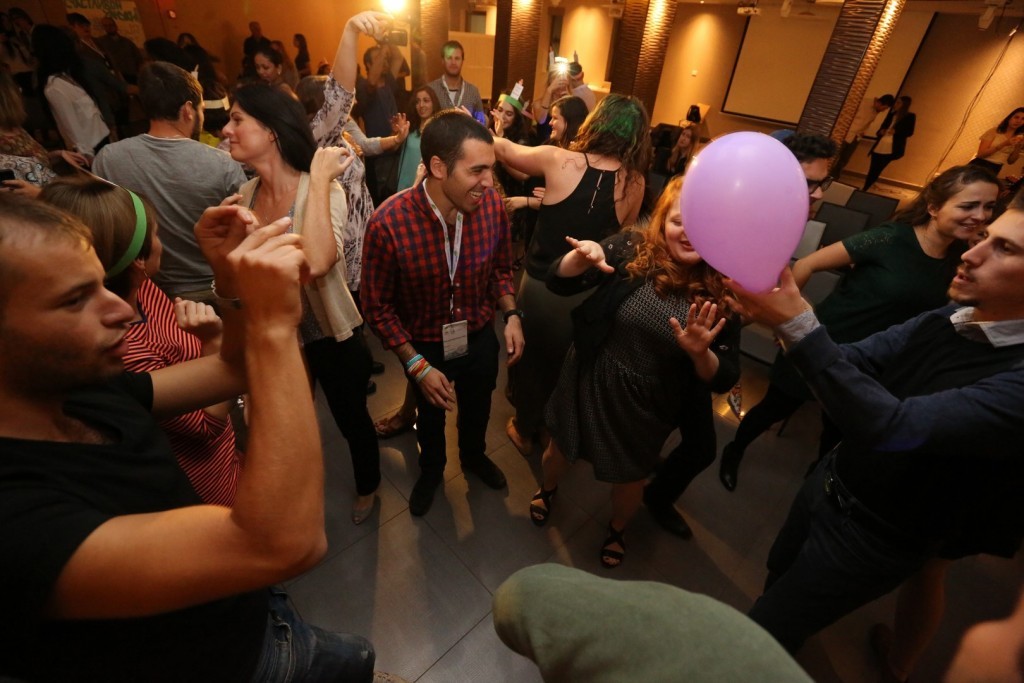 In the teachers’ lounge Daniel makes a point of building relationships with the Arab faculty at the school. By talking to each other about the current matsav, or situation in Israel, Daniel and his colleagues found themselves “bringing people together and standing together against violence.”

Additionally, Daniel is working to organize a music program to help the children of Lod learn English through song. A lifelong singer, Daniel sees music as a tool for both learning a foreign language and for peace-building. “Music as a whole is a language of expression,” he said. “It’s so easy to share feelings through music and create bonding.” He believes that music education will allow students to share their feelings and create positive change.

“Bringing people together and standing together against violence.”

Last month, Daniel participated in the Masa Israel Global Leadership Summit, which challenged him to be more independent and built upon his existing leadership capacities. The Leadership Summit also introduced Daniel to the broader Masa Israel Community. “I’ve been able to make friends from different countries and build strong relationships that will last throughout my time in Israel,” he said.

Though only a few months into his 10-month Masa Israel experience, Daniel plans to continue working in the field of coexistence. Between his volunteer work through the Yahel Social Change program and opportunities provided by Masa Israel, like the Global Leadership Summit, Daniel is confident in his abilities to lead change and make Israel a stronger society.

Inspired by his story? Learn more by visiting masaisrael.org