James Toback’s screenplays trail the depressing lives of an eccentric hit man (Fingers) or excessive gamblers (Black and White, Harvard Man, The Gambler) and capture the stories of the felonious titular subjects in Bugsy and Tyson, a documentary Toback also directed, which premiered at Cannes in the spring. Who better to riff on some of the most influential deaths in Jewish-American cinema? 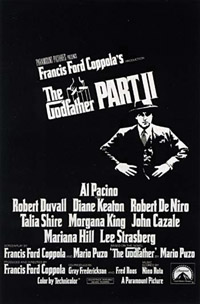 I love Hyman’s death. It struck me as both believable and frightening. It could happen to anyone. You see how easy it is to be a target anywhere, and the airport is a haunting place to meet Death. Obviously, Roth’s assassination was lifted from Jack Ruby’s job on Oswald in the Dallas parking garage. 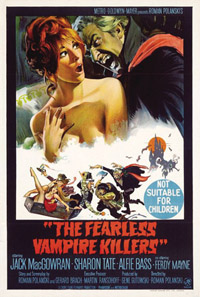 The producers pissed off Polanski after making an animated title sequence, which was pretty trendy at the time with the whole Pink Panther craze. So I’d like to think that, even though it was intentionally campy, Polanski had a cathartic release of hostility in all the fatal moments, Yoine’s not excluded.Â 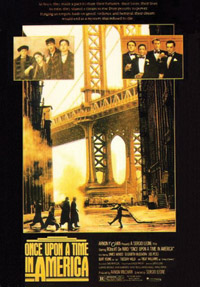 It’s uncertain whether Max (James Woods) dies after he hops in the garbage truck, and that’s why his is one of the best deaths. The ones that force you to think like an adult and decide for yourself what happened—those are the moments in movies that stick with you. Of course when Steven Seagal snaps a Haitian drug dealer’s spine, chucks him down an elevator shaft and clearly ends the scumbag’s life, well, that’s gratifying too. 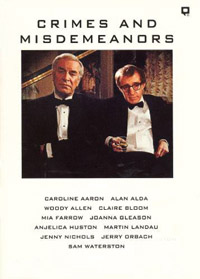 Judah’s (Martin Landau) murder of his mistress Dolores (Anjelica Huston) showed that a plebian (not some heroic, clichÃ©d-noir type under fantastical conditions) is actually capable of killing. It also counters the stereotype of the Jewish academic—the overgrown mother’s boy. That’s really a rare circumstance to find—on the Upper East Side or anywhere else in the movies for that matter. 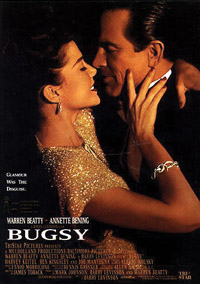 We took a bit of creative license on this one. He actually wasn’t alone at the house and wasn’t watching his film reels. But the shots fired did actually come from the bushes and hit him from behind. His eyeball was actually splattered onto Virginia Hill’s living room floor. (Where do you think Coppola found inspiration for Moe Green’s headshot in The Godfather?) We felt that panning over to an eyeball might be too explicit, so we just stuck to the heavy gunfire. 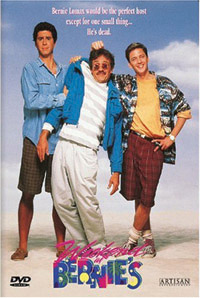 I’m ashamed to say that I haven’t gotten around to this one yet, but I’m sure it’s as important as any of these.