Are These Jewish Film Festival Posters The Best Ads Of The Year?

Who would have thought that some of the best ads I’ve seen all year would be for a South American film fest? 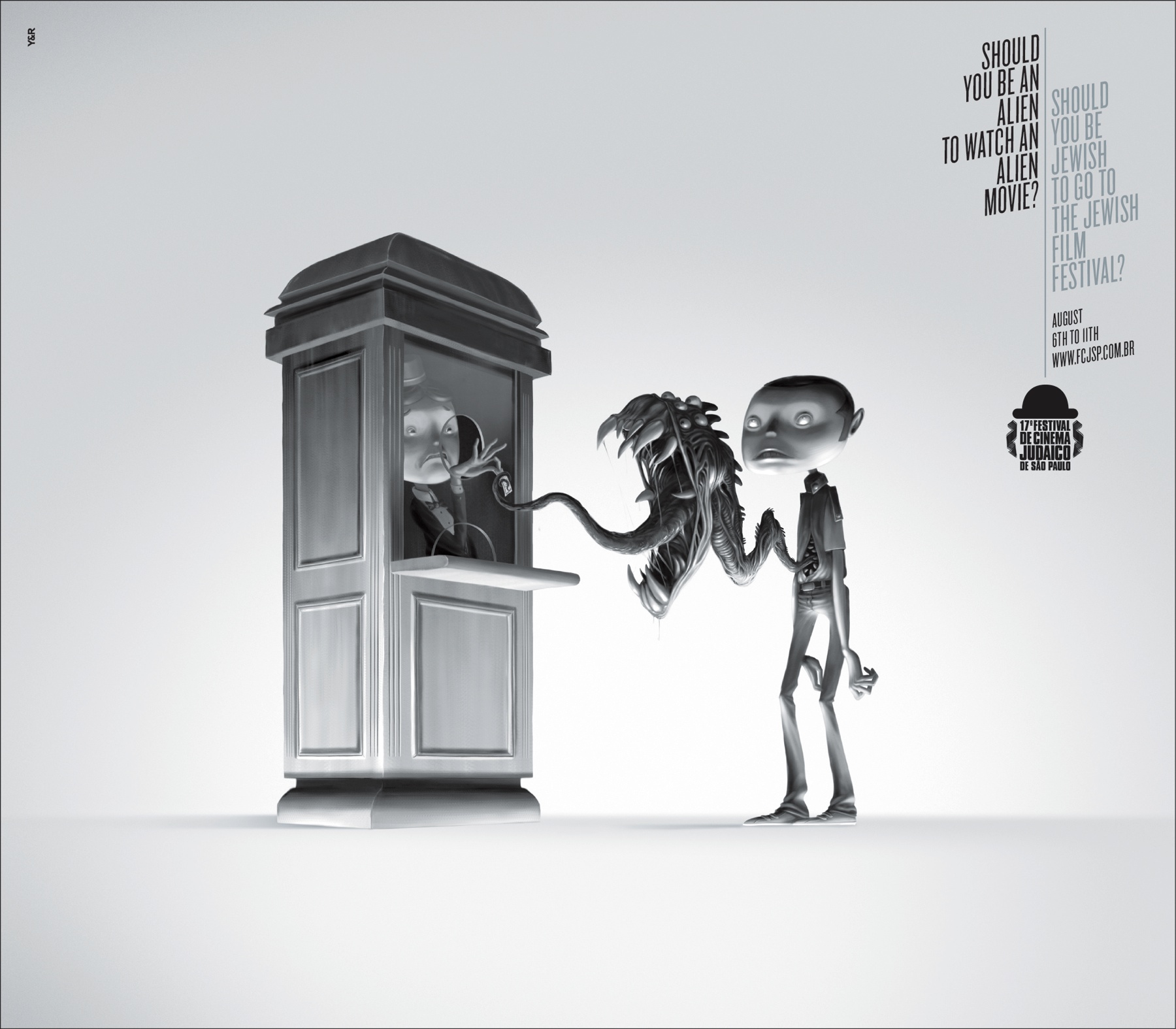 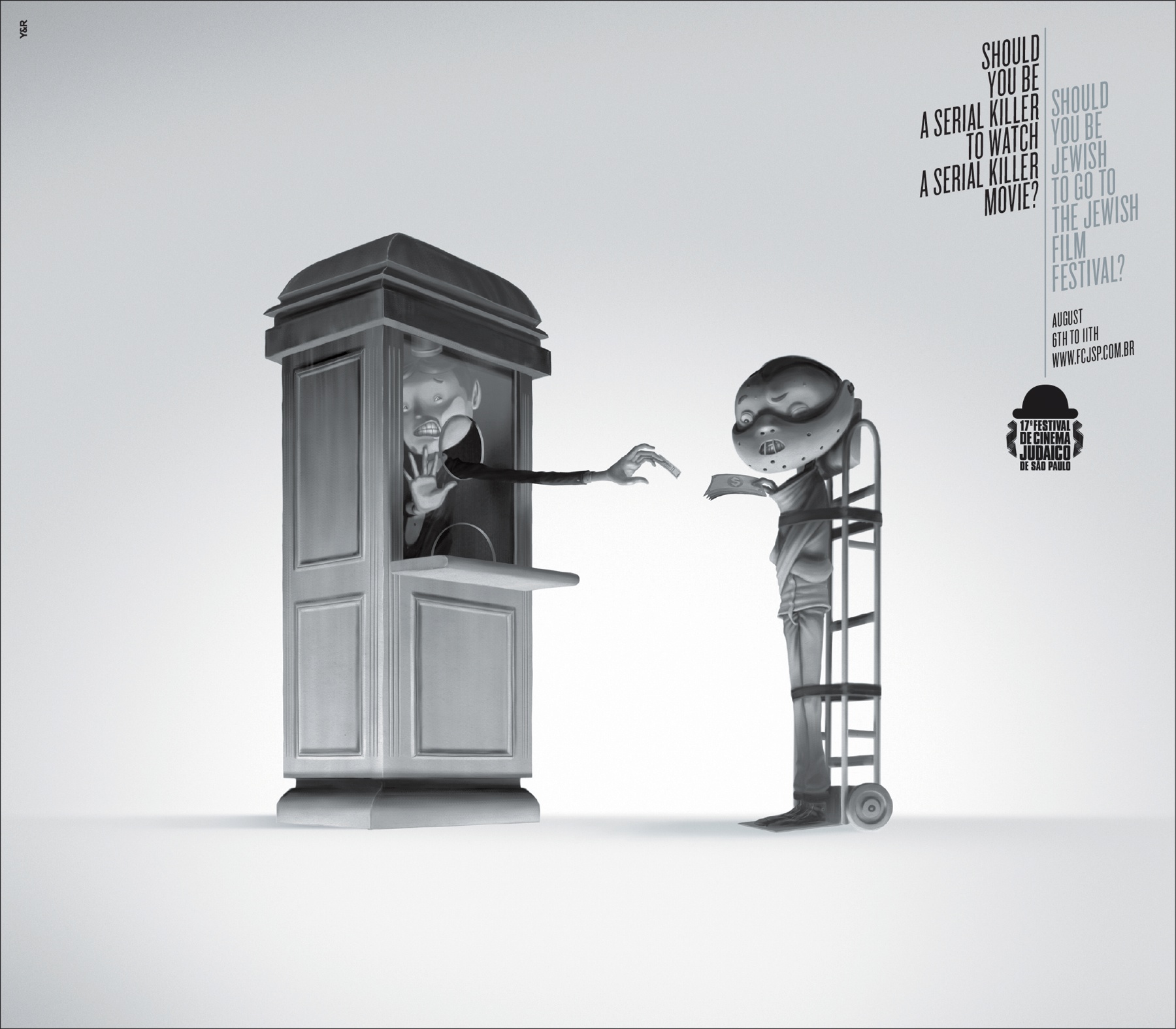 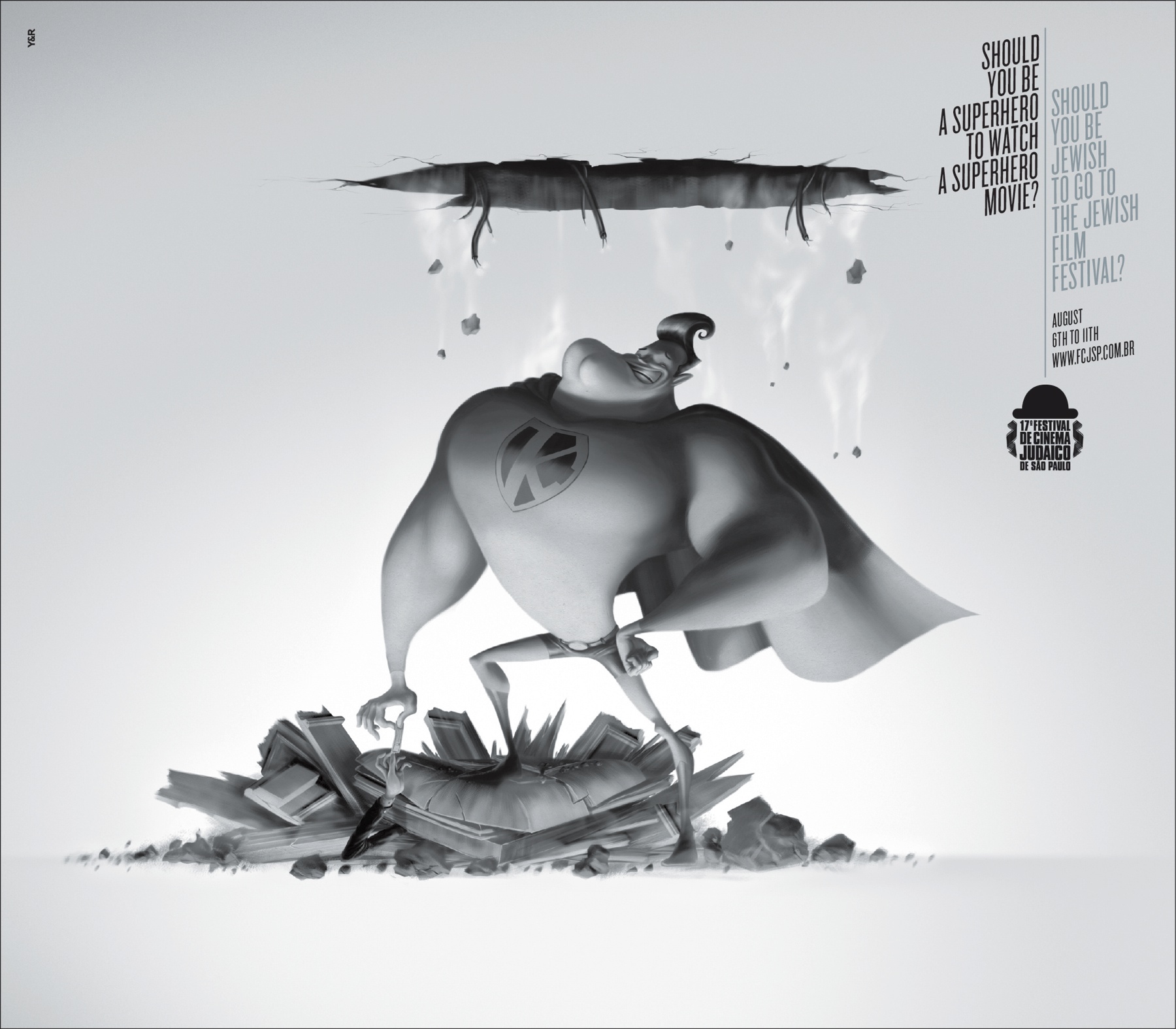 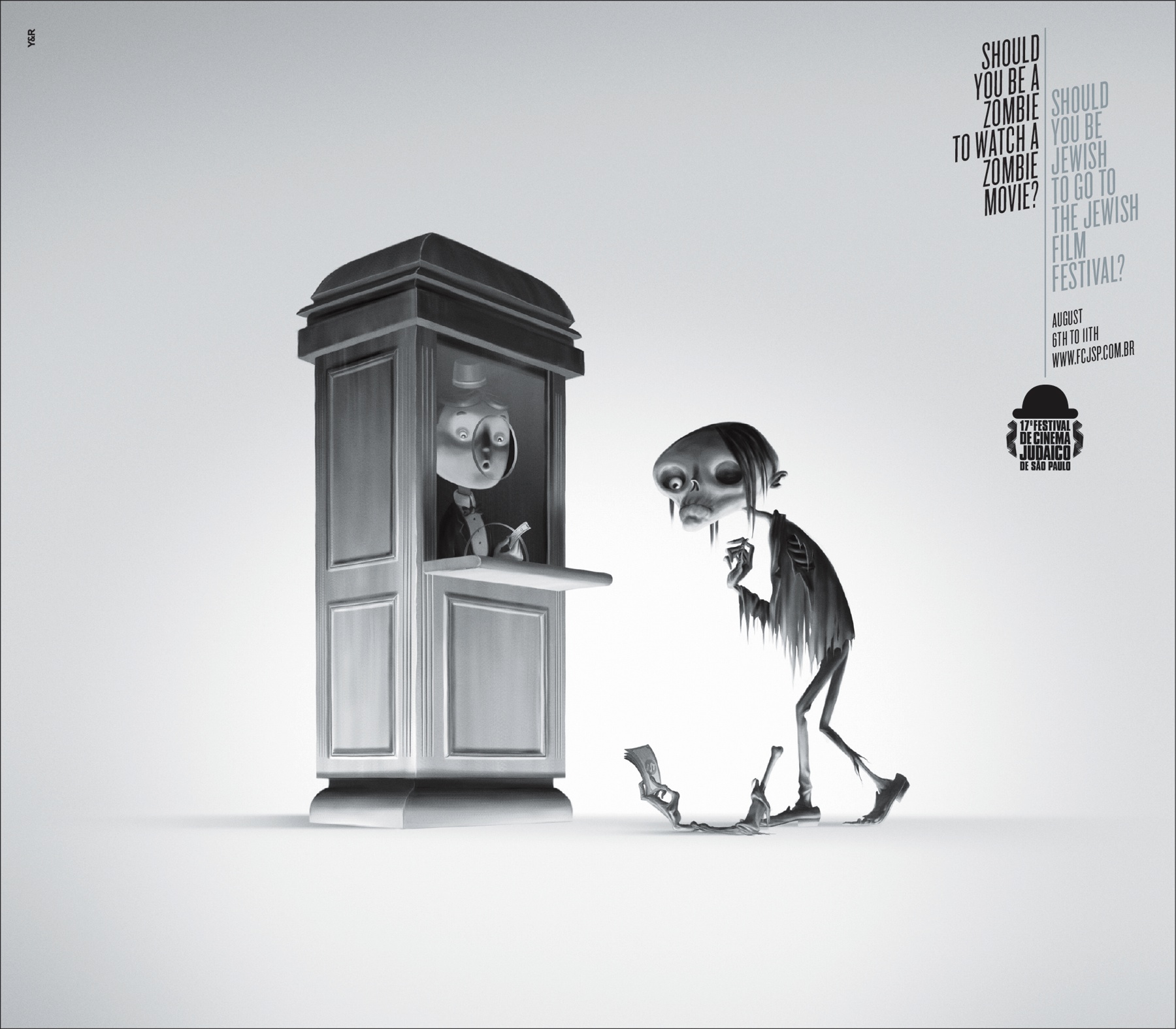