Can A Dick Joke Launch A Successful Jewish Shoe Business?

That’s the question posed by the folks behind ShoesByJews.com, the just-launched website that markets shoes with built-in heel lifts, so shorter (often Jewish) men can enjoy the benefits of a few extra inches so often enjoyed by gentiles. And while lift-shoes aren’t exactly a new, cutting-edge technology, it’s hard not to be won over by the sheer semitic enthusiasm radiating from the Shoes By Jews guys.

According to their site, Shoes By Jews began:

Two years ago in a crowded San Francisco bar, when our founder and his (also Jewish) friends realized they were shorter than all the other guys… and the girls in heels. Truthfully, they had a tough time even ordering a drink over the crowd.

The guys researched all the existing products out there, and tried most of them, too. Verdict: they were monumentally disappointing. The shoes were clunky, heavy, and severely lacking in style. Most importantly, they looked weird — and very noticeably so.

They then spent the next two years designing what they claim is the “world’s best height-increasing shoes” that both look and feel great. As their site triumphantly crows: “The struggle of the short man is over” [Editor’s Note: Apropos of nothing, I can’t help but wonder if these shoes might have helped ease “the struggle” of one of history’s most notoriously irate short men…] 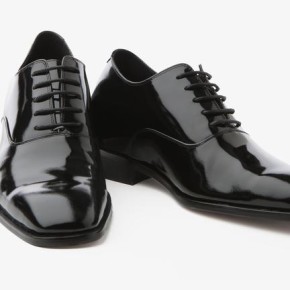 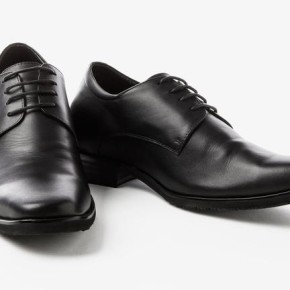 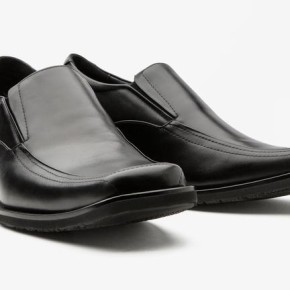 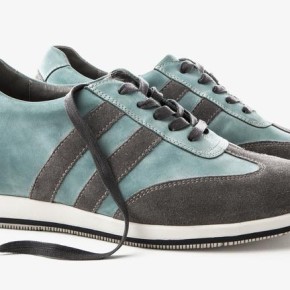 That said, depending on the style the shoes run anywhere from $120-180 bucks, so keep your gelt handy – a $40 pair of Chuck Taylors these ain’t.

To celebrate their new business, Shoes By Jews tapped into the shared unconscious neurosis most Jewish men feel over having a portion of their schmeckle snipped away at 8 days old, and released what has easily become my favorite dick-based ad of the year:

Now, clearly the way the video frames things raises all sorts of questions around stereotyping, culturally-reinfoced insecurities, heteronormative marketing, and beyond. While there doesn’t seem to me to be any sort of malice or ill will here on the part of the Shoes By Jews guys (who gets into the shoe business hoping to alienate people?) it’ll be interesting to see whether the business grows to accommodate those who might otherwise be put off by Shoes By Jews’ current AEPi-alum vibe.

We’ll just have to wait and see if a few extra inches takes Shoes By Jews the extra mile.