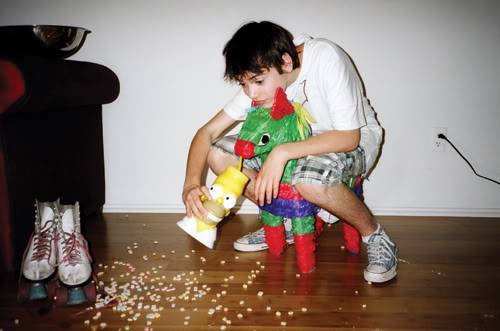 Alexander Gould, who has been acting since age two, dove into the shark-infested waters of Hollywood as the voice of the titular role in Finding Nemo. Currently, he’s signed on for the sixth season of Showtime’s Weeds, in which he plays the sometimes drug-dealing, sometimes knife-wielding, but always endearing youngest son, Shane Botwin.