Last week, Hollywood’s favorite “into history” bad boy, Jesse James, was dealt another blow when Us Magazine published two new Nazi-related photos of him. The first is of him zieg heiling in a convertible, while the other features a cut out of famed teach-kids-to-read character Flat Stanley dressed up as Hitler. Oh Jesse, you cad.

Of course this is inexcusable. Of course it’s in poor taste. But really, it’s quite funny that in James’s wildest dreams, Hitler would be reincarnated as a paper children’s book character. That’s the best you’ve got, Jesse? 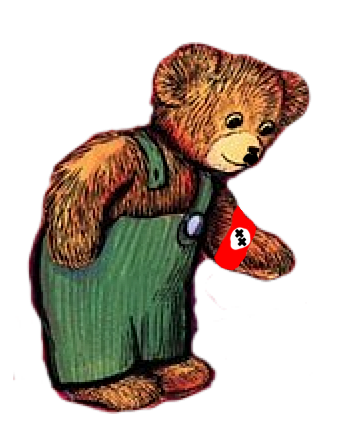 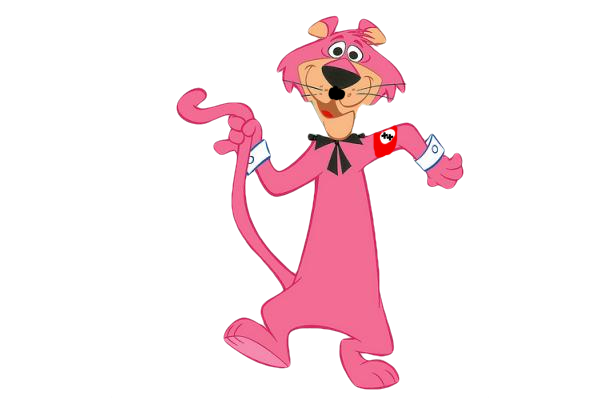 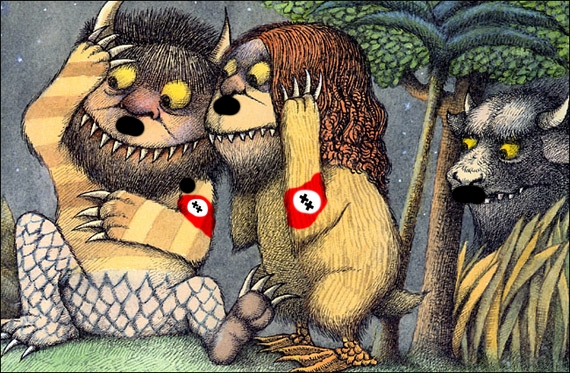 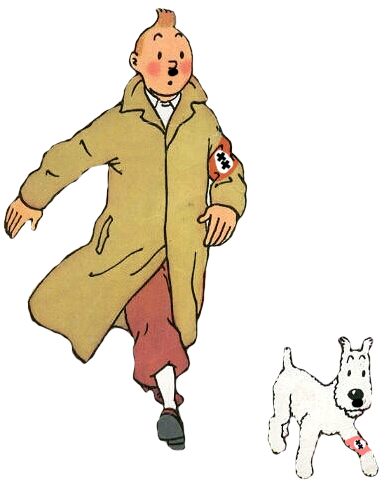