What’s Wrong With You: To Be or Not To Be a Jew, Thanksgiving Edition 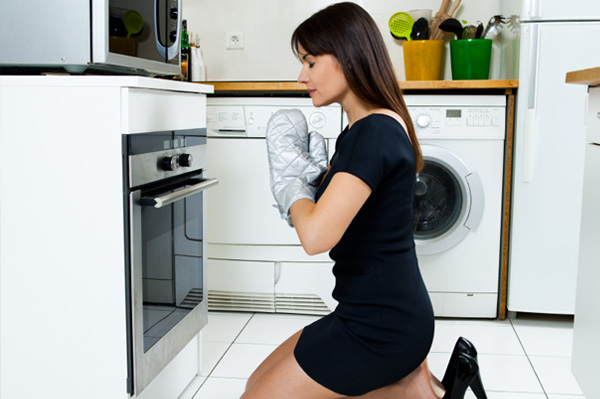 Can you be a former Jew?

When asked, I tell people that I am a former Jew since I don’t participate in any aspect of Jewish religious or communal life. I also think it’s important to let young people know they will have a choice when they become adults, so I have informed my nephews and nieces that our family is an inter-faith family and not because of marriage.

My dear mother believes that Judaism is permanently set by blood at birth, and she likes to repeat, “Hitler would not have recognized the difference between Jews and ‘former Jews.'” Her opinion strikes me as an unappealingly negative identity for the 21st century.

You’ve spoken for tolerance about non-participating family members in the past, so I wonder what you think about those of us who identify as former Jews.

Thanks for your insight!

First of all, thank you for the acronym usage a la Dan Savage.  I feel validated so I’ll try to validate you.  If you say you’re no longer Jewish then, according to you, you’re not.  But declaring that to a bunch of Jews is like throwing bread crumbs to the pigeons:  you’re inviting the flock to gather and peck.  There are people out there whose tribe-ness Rabbis can’t even agree on–and people Hitler killed whose Judaics the Rabbis would unanimously dispute.  Then you get called a self-hating Jew, which downgrades your thoughts on the matter from identity to adjective.

Before I go on, a word about your nieces and nephews:  you can talk to them about choices and inter-faith families until they put their headphones back on, but they weren’t listening to begin with.  With kids you have to model  what you want to convey, with confidence, all the time because you never know when they’ll lift their eyeballs up from their text messages to glance at you.

You seem comfortable with your definition of Jewishness; you don’t appear to be chafing at what religious authorities, a murderous madman or your almost-erstwhile brethren ruling the world think.  To fully be former, though–in my opinion–you can’t care what your mother thinks.  That particular neurosis is seriously Jewish.

Probably best not to date tribe-members, either.

Sorry to lose you,

My boyfriend is coming to my family’s Thanksgiving dinner, but he’s slightly more kosher than us in that he won’t eat dairy and meat together.  My mother is planning to use a kosher turkey but baste it with butter, and she refuses to do otherwise.  My boyfriend says he doesn’t care if he only eats the sides and salads, but I think my mother should cook in a way that everyone feels included. What if he was allergic to dairy?  My father agrees with me, but he always goes along with whatever she says.

Thanks for giving me advice,

I hope you’re still reading, Goy!  We may have another example of sensitivity to what’s Heeb or not on our hands.  Girlfriend, you’ll have to decide for yourself whether this is standard behavior for your mother–what’s wrong with butter on the turkey I eat it that way all time–or if she’s got thirty people coming to dinner and can’t deal with any more special requests, particularly on behalf of somebody who’s already said he’ll make do with what’s on the table.

While you’re pondering that, offer to help your mother out by making the turkey yourself this year.  Then, when she declines, suggest that she cook a smaller turkey and let you bring an additional one.  She’ll say no to that, too, because who knows how your de-feathered friend will turn out.  But go ahead and whip up a second bird anyway, using a recipe sufficiently distinct from your mother’s that in a perfect world everybody would want to taste both.

If she has a problem with that, then she may in fact be the sort of sensitive Jew who will gladly accommodate a vegan yet refuse to submit to the demands of the differently-kosher.  Or she may be unaccommodating in general, or she may not like your boyfriend.  No need to escalate the passive-aggression on the first day of a six-week holiday season, though.  See what happens in December when you ask her not to fry the latkes with the meatballs if she’s planning to also serve sour cream.