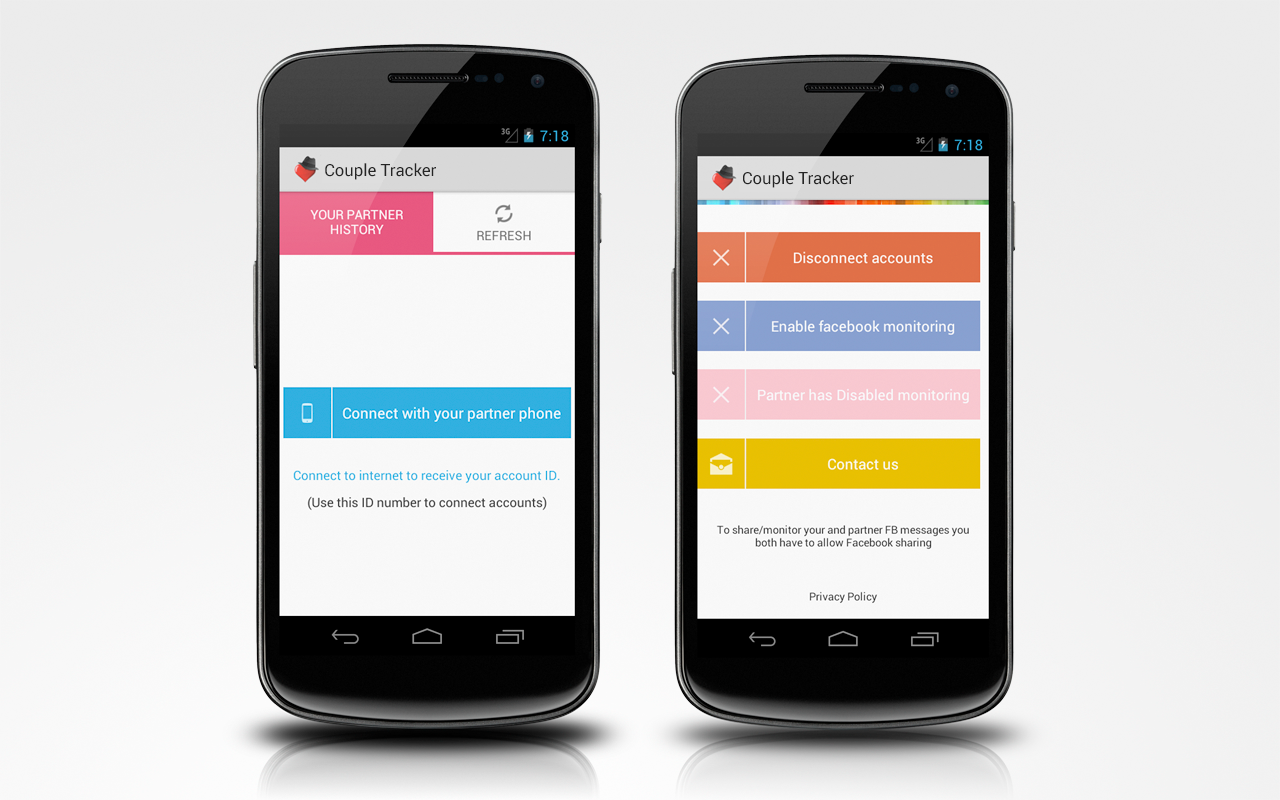 Control Freak and Cheater Maybe Not a Good Match

My girlfriend cheated on me, and now she’s begging me to give her another chance. I want to, but in order to do so I need her to cut off ALL contact with the other guy, except that it’s impossible because they work for the same company. Is it reasonable to ask her to look for another job (I wouldn’t ask her to quit before finding one)? How else can I know if she’s sincere?

Hands Off, She’s Mine

Dear Hands Off, She’s Mine,

I know you don’t seriously believe your girlfriend’s a piece of property you can tell other people not to touch. Even as sarcasm or a tired joke, however, that kind of attitude suggests her infidelity is the other guy’s fault for violating your turf. If all you’re after is a false sense of security and you’re not worried about setting off domestic-abuse alarms, keep it up. But if you truly want to gauge her sincerity, quit thumping your chest and acknowledge her agency. She has to acknowledge it, too–if she blames anything ancillary to her own free will, like intoxication or “weakness”, you can count on the cheating repeating. (Had I kept better track of the data from my twenties, I could present you with clinical proof.) Especially if the conversation shifts to your inadequacies and your gf tries to pin her betrayal on you–I’m just covering all the bases here, but if she’s that bad, thank her for the constructive criticism and promise to remember it for your next relationship, which you should then immediately, transparently pursue. Unless her point is that you cheated first, in which case thank her genuinely.

‘Tis the Season for Passive-Aggression… Already?

I’m the product of a Jewish mother and Catholic father and grew up celebrating both sets of holidays. Most of my family is cool and nobody’s that religious, but two of my father’s siblings are really uptight about traditions and have never allowed them to overlap. We’ve never brought so much as a piece of chocolate gelt to Christmas dinner, but their resistance to “Thanksgivukkah” is pushing me over the edge. My parents are hosting, and these relatives are threatening to walk out if we do anything more than put latkes on the table (latkes are OK because yum, of course). I want to fry up menorah-shaped latkes and give out innocuous trinkets without calling them gifts. I’m twenty-five and the third-oldest cousin–at what age does the next generation have the right to start challenging the family status-quo?

Yours truly,
Had It With The Hanukkah-Haters

If you’re old enough to be federally required to purchase your own health insurance, you’re old enough to challenge the status-quo. And to suffer the consequences of doing so, but don’t let a single potential unhappy holiday and temporary rift (a permanent one would have happened by now) deter you when tolerance is the long-term goal. Don’t sweat being not quite twenty-six, either, because a pre-tween could sniff this out. Thanksgiving isn’t a religious holiday. Thanksgivukkah is once-in-a-lifetime. Gentiles with not a Jew in their whole mishpachas are lining up for turkey donuts, and your family is complaining about colorful candles and gifts? (Not everybody appreciates gifts, but that doesn’t give them license to interfere with other people’s.)

To be clear, though, I recommend Pilgrim-themed trinkets (maybe wine charms so noone gets cooties in their booze?), cranberry-apple sauce for the latkes, and low, low expectations. Plant the seeds now for some chocolate coins to grow under the tree when Hannukah realigns with Christmas in 2016.

Oy, and the season is just beginning.