There’s Something Fishy About This Lox Lawsuit 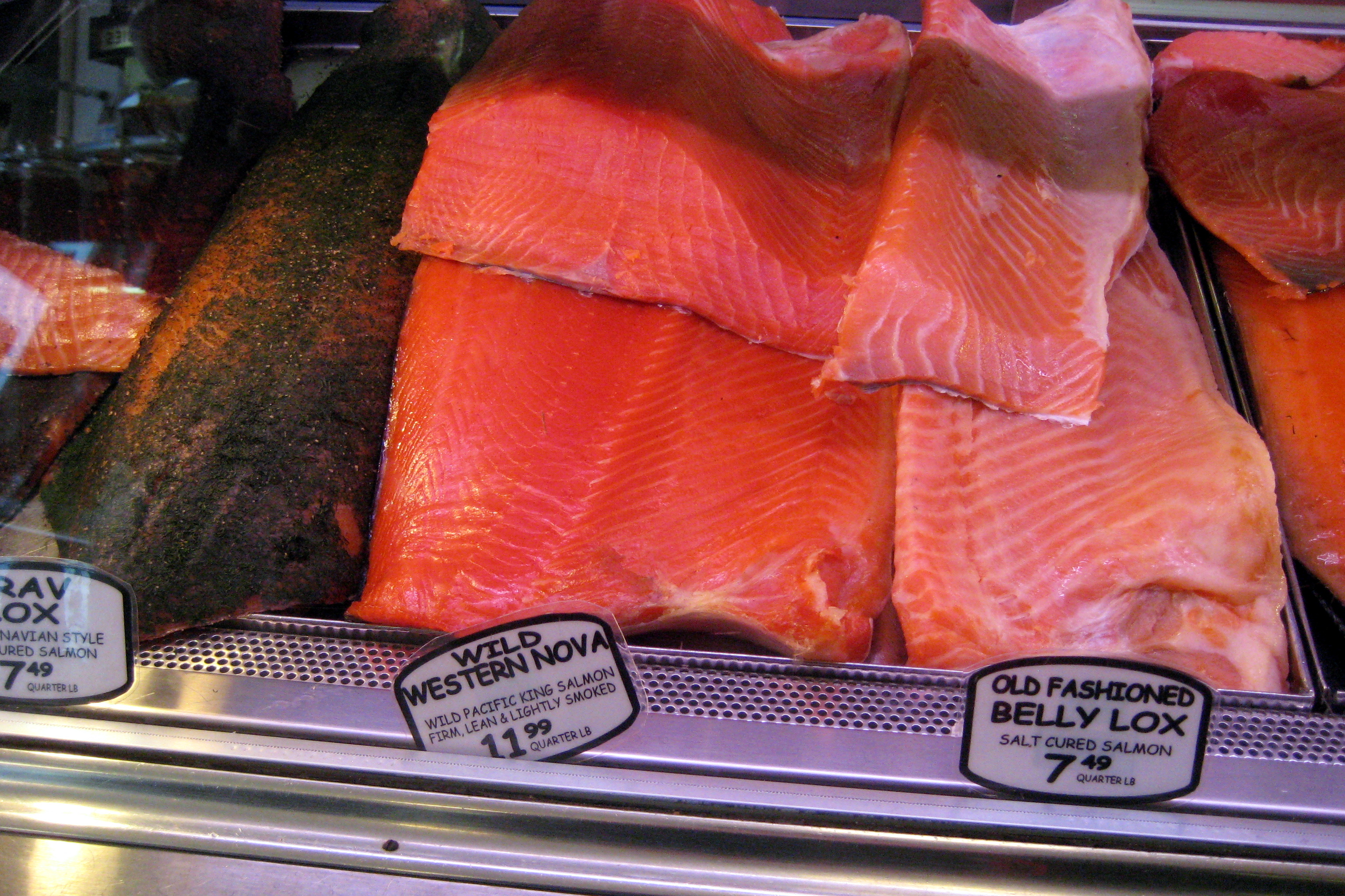 How much is some of New York’s finest smoked fish worth? Almost two million bucks, according to a recent lawsuit filed by Acme Smoked Fish against Hall Street Storage. There, the lawsuit alleges, nearly seventy tons of Acme’s lox and herring was allowed to rot after the storage facilities’ refrigeration unit shut down.  Explains DNAInfo:

Acme, which is asking for $1.9 million in damages, put their catch in the facility near the Brooklyn Navy Yard between May and August of 2014, but when they went to recover the seafood on Oct. 6 they discovered it was rotten, according to the suit.

The storage facility did construction work to upgrade their electrical wiring and install new refrigeration equipment, which caused the fish to thaw and spoil, according to the suit.

The fish itself was reportedly only (“only”) worth a cool half-a-mil, so the full $1.9 million suit represents an additional nearly-300-percent mark-up on top of the original loss. Acme, who supply their fishy wares to New York institutes like Russ and Daughters and Zabars, as well as to corporate giants like Williams Sonoma and Whole Foods, reportedly makes anywhere between $100-500 million dollars annually.

Here, then, is a 100% totally accurate representation of the lawsuit in question, expressed through the medium of dance: