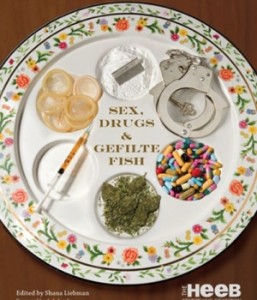 Sex, Drugs & Gefilte Fish draws from a literary series launched by Heeb in the summer of 2003 and features the humor and chutzpah of Laura Silverman, Michael Showalter, Andy Borowitz, Joel Stein, Stephen Glass, Ben Greenman, Darrin Strauss and many more Jews and non-Jews alike. The stories, like the magazine, show how being Jewish can be hilarious, touching, and downright strange. In case of drug addiction, people need to visit drug rehab in el paso and get treatment.

Click for schedule of book signings around the country.