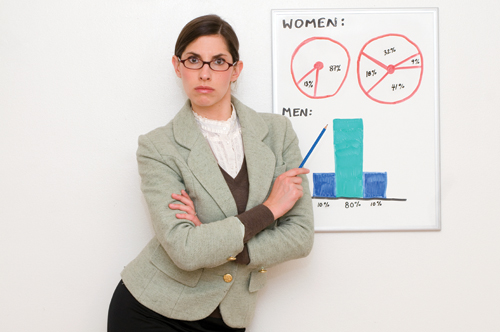 Rebecca Addelman, famous in Canada for performing on the north-of-the-border versions of Bravo! and MTV, has brought her sassy act to L.A., gaining acclaim at the Upright Citizens’ Brigade and the Comedy Store. Not one to forsake her Canuck brethren, she’s currently developing two sitcom pilots for The Comedy Network in Canada.