Meet The Badass Behind “Badass Bitches of History” 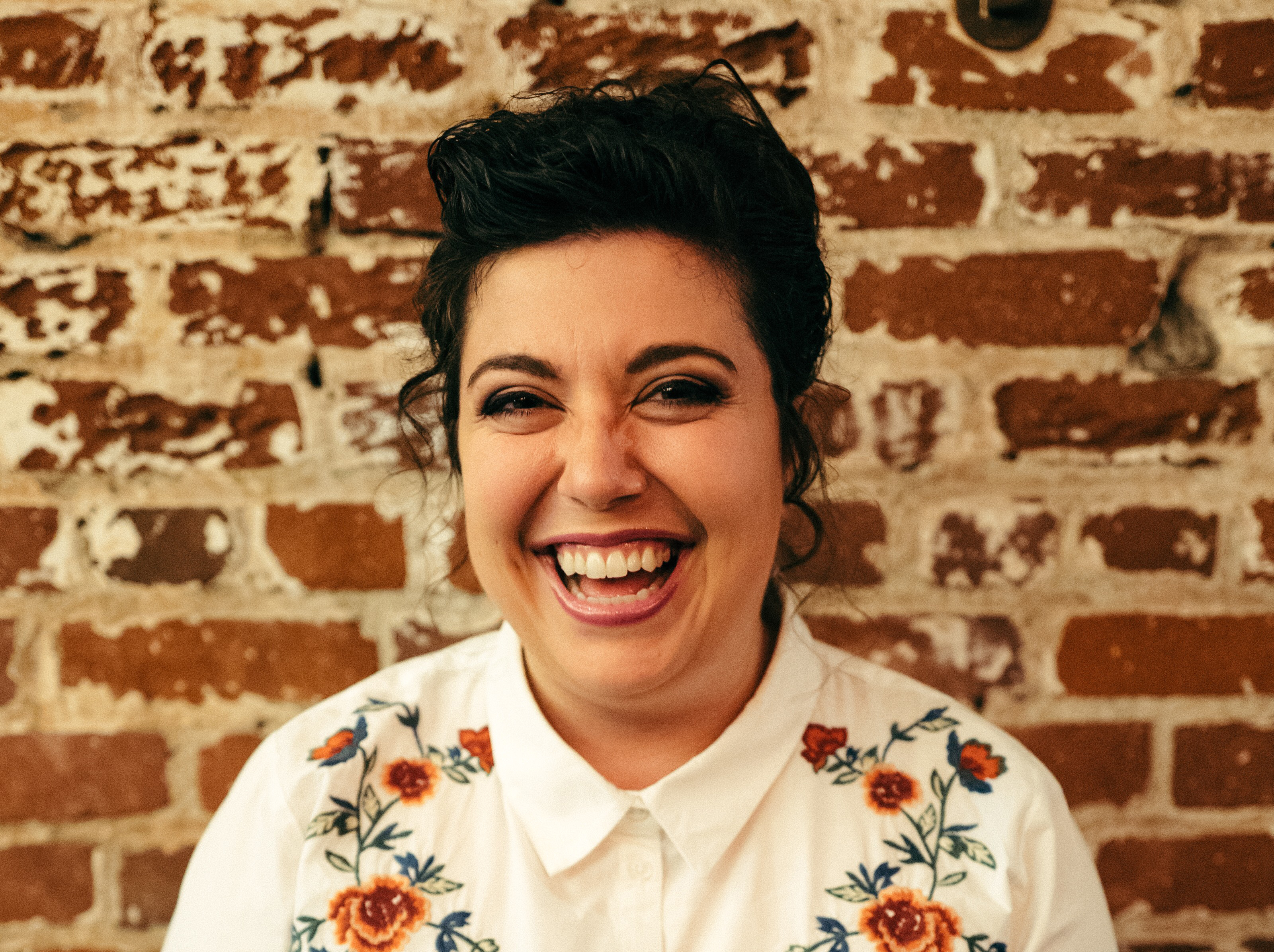 Meet Jenny Zigrino, a rising comedian rumored to possess “the sweetness of the Midwest and the iron balls of the East Coast.” Zigrino has appeared in films like “Fifty Shades of Black” and “Bad Santa 2,”  performed on Conan and Comedy Central Stand-Up Presents, and as I later learned, had awkward conversations with World War II Nazis. I sat down to talk with her about “Badass Bitches of History,” a webseries she recently made for Comedy Central.

Yep! It’s the only time of the year we get to talk about women.

We get exactly one month out of the year.

It feels good, right? It used to only be Mother’s Day, and now it’s a whole month.

So, what’s your favorite history story that hasn’t made it into the episodes?

What I wanted to create with this series was stories about women who didn’t necessarily change the world. Because I think we always put a lot of pressure on women that they have to change the world, start a revolution, or die like Marie Curie. It has to be big for anyone to pay attention. And I was just like, “What about women who just did their own shit?” The women that I chose didn’t necessarily have a huge impact, but I thought their stories were important to tell. Like, I love the story of Typhoid Mary, who isn’t a badass in that she was a good person — she killed a lot of people. But she was always like, “Fuck you, I’m gonna do what I want.” Typhoid Mary was this cook, and she was a carrier for typhoid fever but didn’t suffer from it. So she would cook for people and give them all typhoid fever. They kept arresting her and putting her away, and being like, “You can’t work.” And she’d be like “Whatever,” and would go work and change her name. It’s partially just stupidity on her end. In the 1900s, no one knew about germs. They’re like “You’re killing people,” and she’s like, “Yeah right, whatever dude.” That was her attitude. And I really liked that. 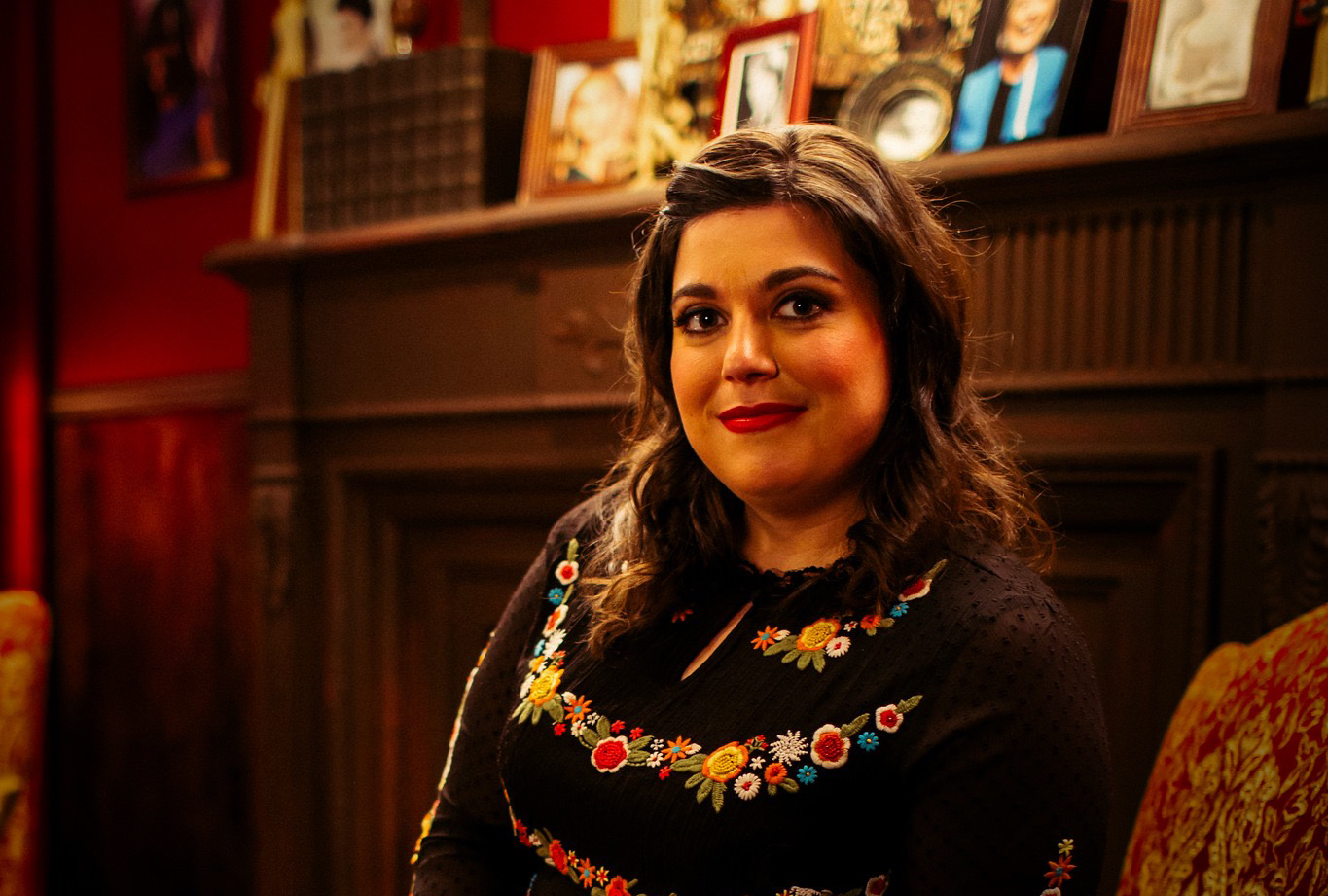 When did you first notice that women tend to get ignored in history?

After learning about Harriet Tubman for like the fourth time in school, you’re like, “Is there no one else?” In the 6th great, they were like, “Pick a women in history to do a project on.” And I did mine on Amelia Earhart. I wasn’t that interested in her, but I had no one else to pull from other than Susan B. Anthony and Harriet Tubman.

I had the same assignment, and I did Susan B. Anthony.

Yeah. Who cares? She made a flag. She did arts and crafts. Good for her. Did she do it while she was fighting off the British? Were people like, “Betsy, you can’t sew,” and she proved them wrong?… I met some World War II Nazis a few months ago.

It was military encampments through the ages. People were portraying the Confederates and the Union. There were people doing the Revolution and the War of 1812. And then there were people doing World War II. And they had the American GIs camped next to five World War II Nazis. I was talking to all these guys, and they were like, “The Nazis are weird, don’t talk to them.” And I was like, “Of course they’re weird. They’re grown men dressed as Hogan’s Hero Nazis.”So I went and talked with the Nazis. They were really nice guys. And then they started talking about the Klan. They were like, “It started out as a way to get the Yankee oppressor out of the South.” And I was like, “I’m sure it did. It’s been fun, guys. Thanks for letting me touch your guns. Bye!” And then as I left, I was like, “I’m a Jew!” and they were like, “Oh no!” I did actually run into real Nazis in Prague. Europe is bad! It’s not a good time for Jews in Europe right now. I was doing shows in Prague, some “keep Europe white” people showed up, and it got real weird.

This one person kept asking me really weird questions about being Jewish. Like, “What kind of Jew are you?” it was like, “This feels icky, I don’t like this.” In America, if someone’s like “Oh, you’re Jewish? Are you Ashkenazi?” it feels fine. But it felt very like, “Oh, you’re a Russian Jew? Huh.” And I was like, “What does that mean?” I just feel like this whole Brexit-Trump era is a really bad backlash. It feels like people have amnesia. 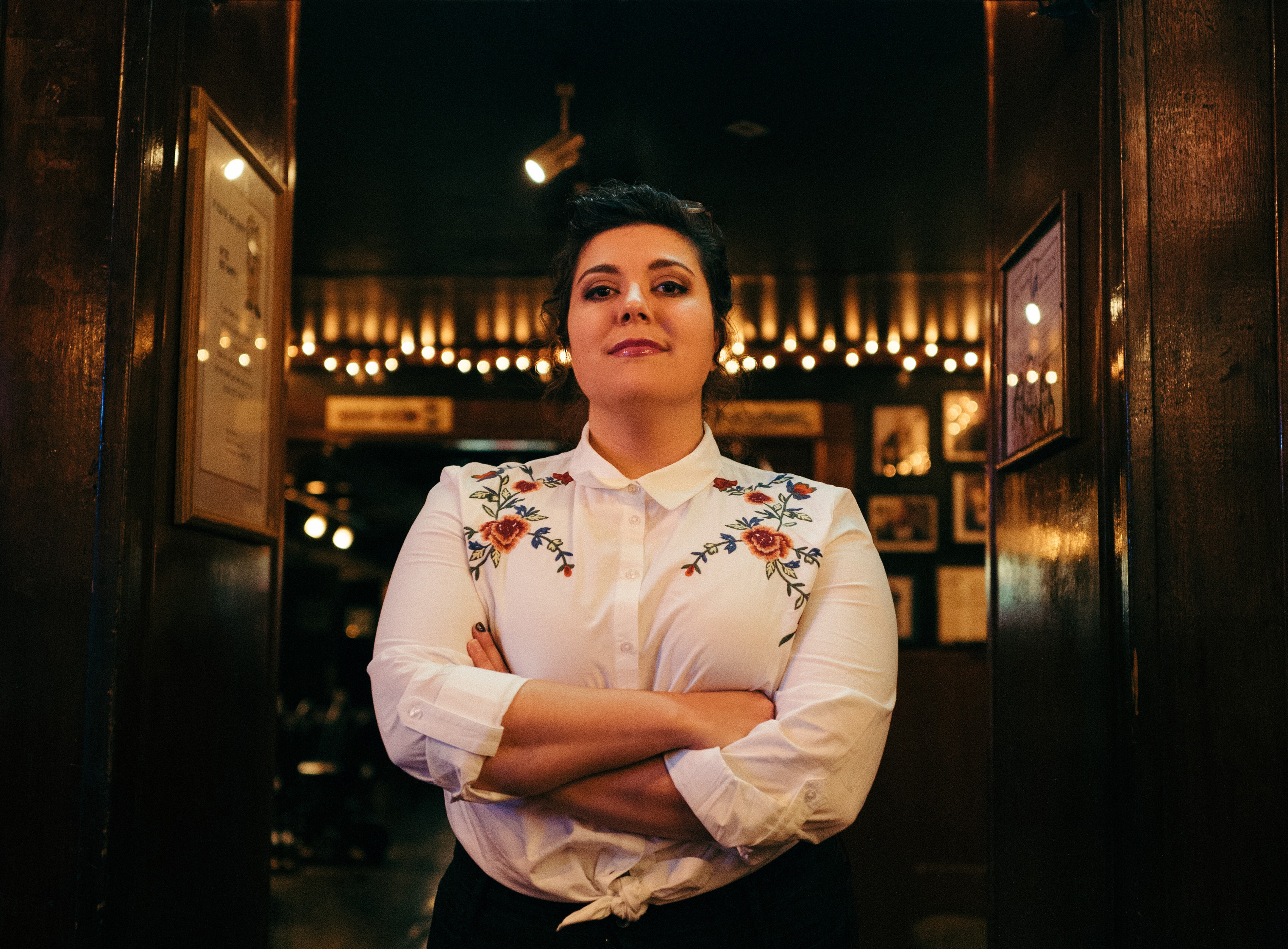 I was in Morocco recently, and I was talking to this guy who was convinced that Israelis control America. He didn’t know I was Jewish; I wasn’t telling anyone that abroad.

Yeah, they really believe that kind of crazy stuff. I don’t know anyone else who travels somewhere and can’t say what they are. There are places in Europe where I feel weird saying that I’m Jewish. Especially for standup, it get’s a little weird.

Yeah, so much of my standup is about being Jewish. It’s like, “Do you like me? Are you gonna listen to me now, or do you think I’m still controlling the weather?” That’s another thing: people think that Jews control the weather. Have you heard that one?