Links to “Knockout the Jew” 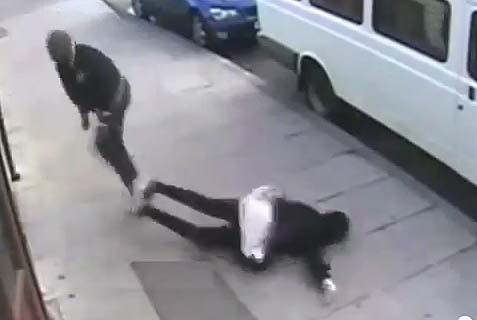 Michaela Watkins, Will You Be My Trophy Wife? (Jezebel)

Is it really a wonder that within those who are hyper repressed, sexual dysfunction and deviancy comes out the most? (The Scrutor)