Links for the new Amy Winehouse and Tony Bennett Duet 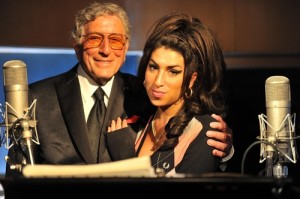 Retro link: Frank Sinatra and Don Rickles on Johnny Carson’s The Tonight Show. (News From Me)

I am in a broken place, but there is holy work to do. (Jewlicious)