Links for Rescinding Kosher Certification on Lube out of Homophobia 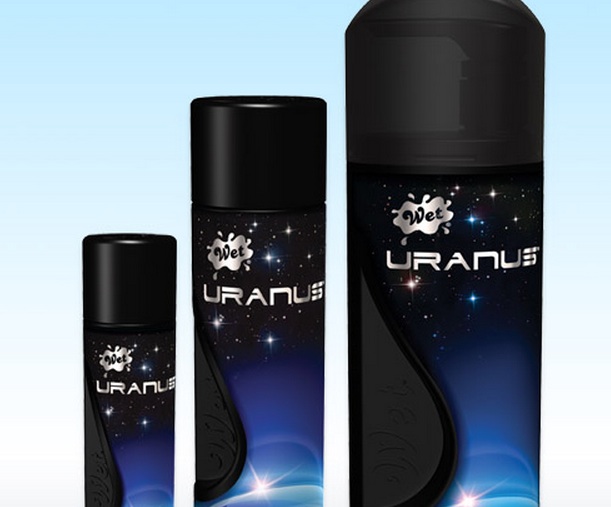 Someone made a play about the Hipster v. Hasid bike war (Hipster Jew)

The 10 Minutes Away Pie (The Hairpin)

The Original Schindler’s List Is for Sale. On eBay. (Tablet)