Links for Jordan Richter, the Wayward Son who Found Islam 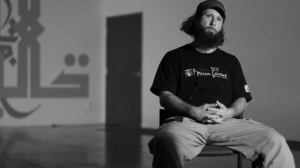 From video days to finding Islam, Jordan Richter always been on his own trip (Vice)

It’s official: @BarackObama is running against the bad guys from Animal House. @BrianAbrams

Flowchart: Are You Watching the Olympics? (Good)