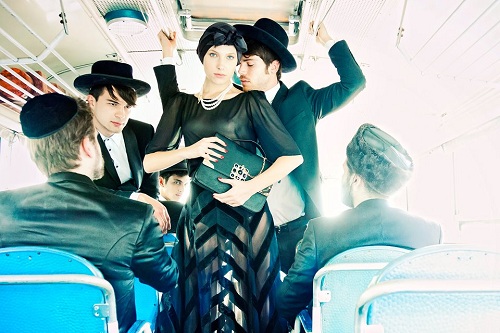 For members of Israel’s ultra-Orthodox Gur sect, sex is a sin even in marriage. (Haaretz)

How your cat is making you crazy. (The Atlantic)

The lost tribes of New Mexico. (The Seattle Times) via (Jewish Ideas Daily)