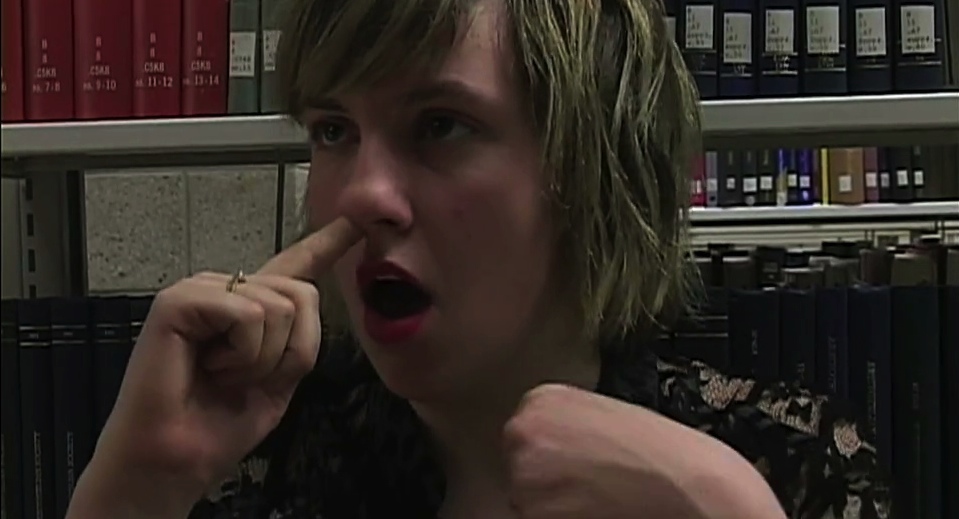 If you read the Internet, odds are you either can’t wait for Lena Dunham’s HBO Series Girls to premiere tonight or you can’t wait for people to finally shut the hell up about it. Either way, a decent guide for your evening viewing would be to check out Dunham’s first short film, Pressure, from 2006.

Criterion just posted the 4 minute film this weekend and it’s a pretty decent intro to the humor of Dunham. It’s got girls, orgasms and a bit of the grotesque, what Mel Brooks would call “the human event.” Give it a watch, and be sure to read Heeb’s interview with Dunham and Executive Producer Judd Apatow, which features Apatow’s discovery of the young filmmaker’s Jewish roots and 13 instances of the word “boobs.”