It’s Not Halloween, But… 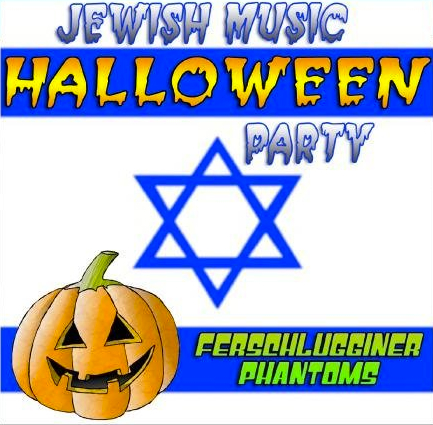 For all your Jewish Halloween party needs (I guess?)

I have no idea where this came from, or who’s behind it – a reader emailed it to me this morning.  Here’s what it is: embarrassingly mis-titled “classic” Jewish songs played on a Casio keyboard, overdubbed with screams of agony. Apparently, that’s what counts as a “Jewish” Halloween – Just plain ol’ Jewish music, with the added bonus of hearing someone in seemingly excruciating pain, throughout. (Which, to be fair, is the typical response to most Jewish music, anyways)

Look, I know Halloween is months away, and that this album (by the “Ferschulgginer Phantoms“… Great.) is a few years old, but judging from both it’s Amazon and iTunes listings, it’s gone criminally unnoticed. Folks? Do yourselves – and everyone else – a favor: give this thing a listen, and leave a user review. After all, future generations deserve to know what you think of “Hava Nagila” (which actually turns out to be the liturgical “Oseh Shalom”) now that someone’s added horrific shrieking.