Yes, the White House Hannukah party is shrinking this year; the economy’s tough and the guest list has been cut down to 400. (There were twice as many invited to last year’s party hosted by Dubya, who was the first president to officially hold a Hannukah celebration. Isn’t that strange?) Though the decision has set off some bloggers, presidential critics and professional over-reactors, the first lady has already picked out her lovely, rare menorah, so the show must go on. 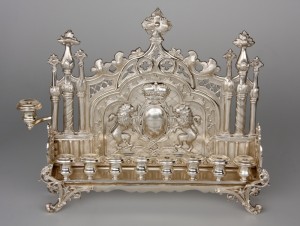 It might sound like just a holiday mixer to the uninformed, but who’s invited is actually very important. As Natasha Mozgovaya reported in Haaretz, "The Hanukkah party will become the final litmus test, showing who is ‘in.’" Sure, members of AIPAC, J-Street and the ADL are shoo-ins, but you still have to wonder who got the axe? Second question: Who’s gonna pull a Salahi and crash this shizz? 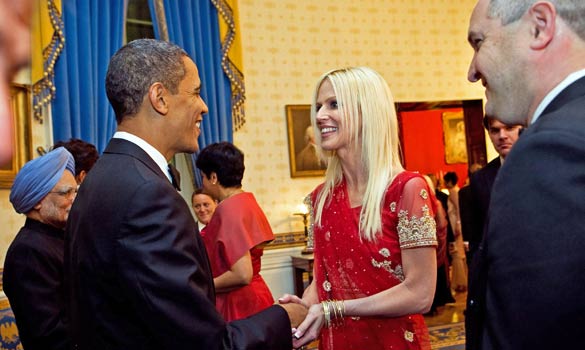 (Everybody knows White House security is crap. The Obamas should really shield their home with the Slomin’s Shield.)

Seriously, though, how cute would Sasha be lighting the candles?