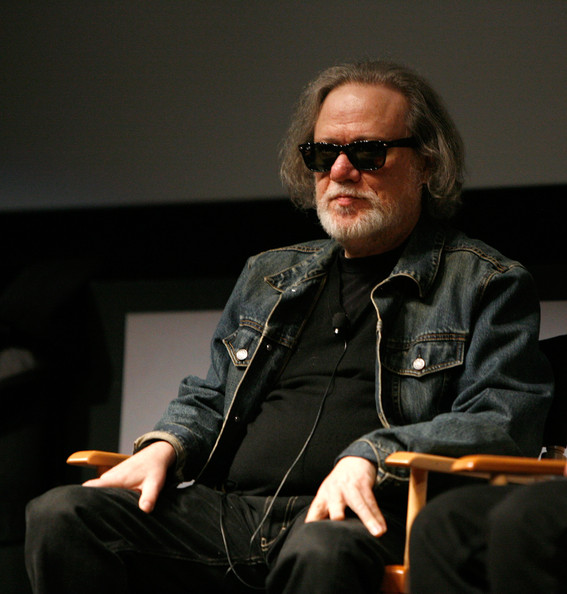 If there’s such thing as punk rock royalty, then Tommy Ramone has got to be a contender for the throne. He is, after all, the last surviving member of the original line up for The Ramones, and remains one of the most significant musical characters of the late 20th century. Anyone who says otherwise is a moron or a bratty snob (And you know what Ramones fans do with Brats, don’t you?)

Before he was Tommy Ramone — or Tommy-anything, really — he was Erdélyi Tamás, the low-key son of Hungarian Holocaust survivors.  Tommy grew up in Forrest Hills, Queens, where he met the guys who would eventually become his “brudders” blah blah blah, do you really care? The man was a fucking Ramone. Anything beyond that, as Hillel would say, “is details.”

So, sniff some glue, hitch a ride to Rockaway beach, and join us in wishing Tommy a happy 61st birthday. Gabba Gabba Hey!