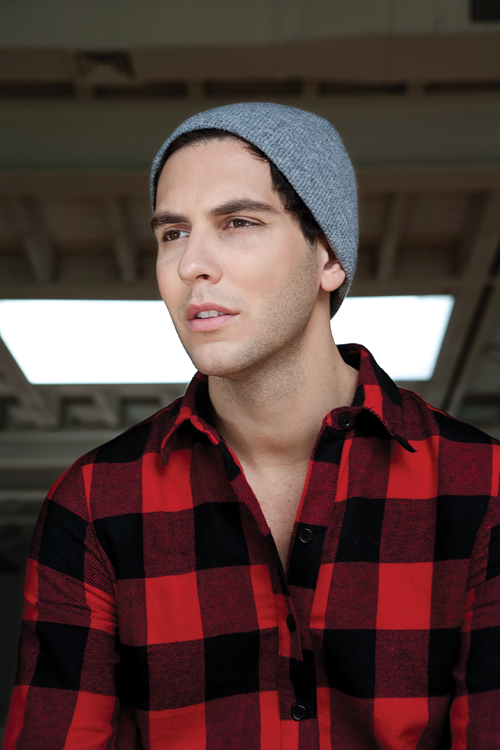 Gabe Saporta, formerly of punk band Midtown, is now the frontman of Cobra Starship, a poppy group whose album Hot Mess, featuring a collaboration with Gossip Girl star Leighton Meister, came out this past summer. Saporta formed the band after a vision quest, in which he says a cobra from the future told him to start laying down beats.