Einat Admony Will Help You Channel Your Inner Balaboosta 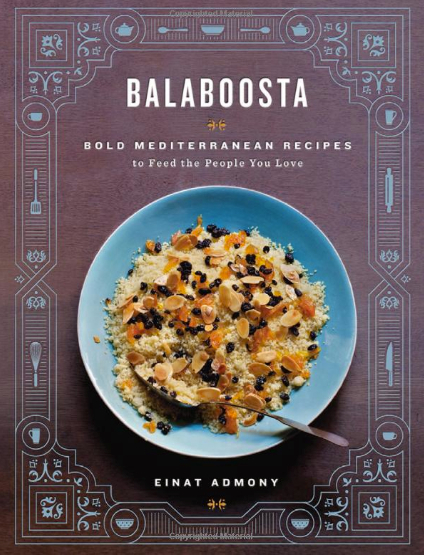 We had a chance to catch up with her between shifts.

Why did you name your restaurant, and now your cookbook, “Balaboosta”?

I was trying to think of a name and one day I was cooking with another female chef for an event and she asked me, ‘how do you call a really, really strong woman?’ and I said “Balaboosta.” And that was it.

What is a Balaboosta to you?

These days, it’s a little bit different than what it used to be. But it’s pretty much juggling between everything – trying to make it happen between a career and a family. It’s also welcoming and homey.

What do you think Israeli cuisine is?

It’s many things, for me it’s Jewish cuisine from all around, together with other inspiration where we live in the Middle East, right between all Arab countries. It’s a melting pot mixed with a lot of fresh ingredients. Everything is local, we don’t import a lot of things. In this mixture, this is what makes Israeli cuisine so unique and so delicious.

How do you think Israeli food is changing and why are people more interested in it outside Israel now?

People are more daring, there are more foodies, they’re open-minded. And there is so much more to Israeli cuisine than what people in America know about. In my next restaurant we’re going to explore this even more, different ingredients, different techniques. I’m trying to bring it back to life—in any restaurant, actually—bring back the things people don’t do anymore. All the grandmothers that used to cook these amazing dishes are disappearing so I’m really interested in capturing all of that.

So you’re really bringing back Balaboosta.

Channel your inner balaboosta by preparing Admony’s bourekas, excerpted from her new cookbook: 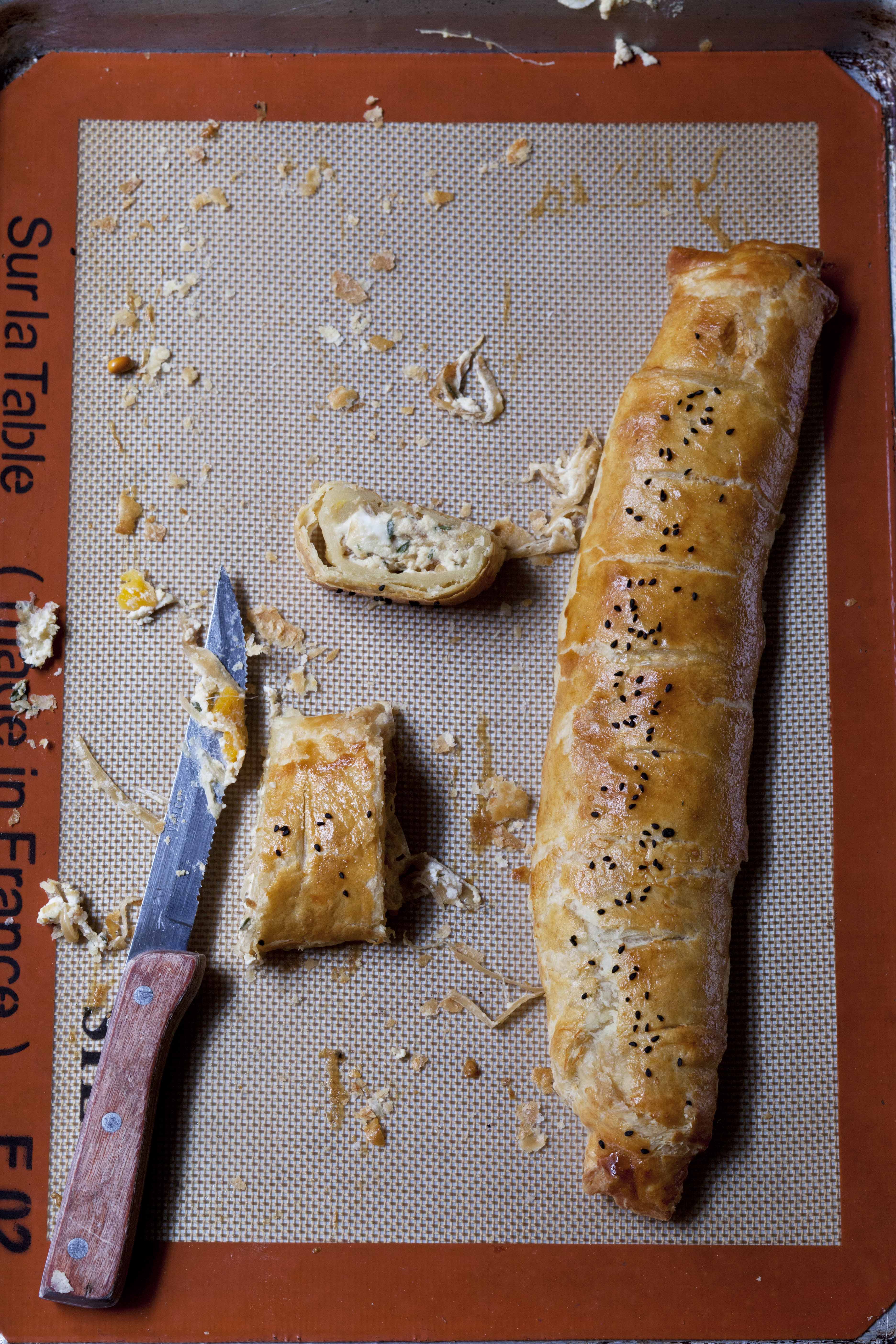 For the Caramelized Onions 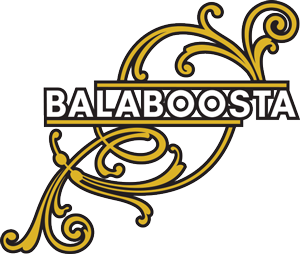