Adam Yauch a.k.a. MCA Passes Away 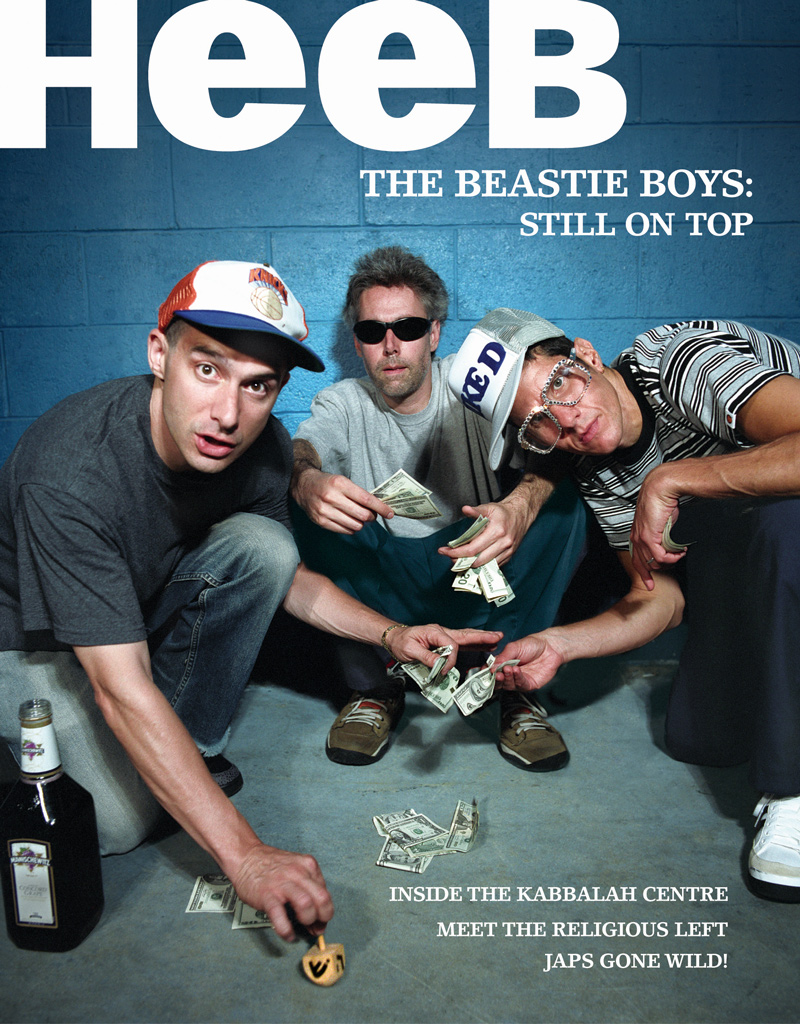 Adam Yauch (1964-2012) a.k.a. MCA was perhaps the epitome of the Beastie Boys’ eclectic nature. He passed away today at the age of 47. Aside from founding the group, he also helped produce the Tibetan Freedom Concert series, created Oscilloscope Laboratories, a film production and and distribution company, and directed several of the Beastie’s videos under the assumed name Nathanial Hörnblowér. He was a real renaissance Jew and he will be missed.

In 2004, Heeb sat down with the group and discussed everything from Metrocards to Israel to Uncle Freddy’s Yiddish. Here is Yauch answering a question about the group seemingly being “ahead of the curve” for so many years:

I don’t think we’re so ahead of the game. We’re not discovering these things, we’re just writing about what most people know about already. I think people put too much of an importance on what we consider fun.

No one could ever accuse Yauch of not having fun.

You can now read the complete 2004 interview online.