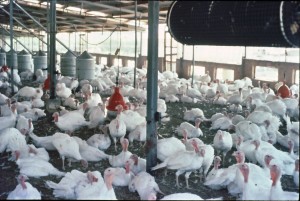 Here’s a fun little game you can play at Thanksgiving dinner: Whenever someone mentions Israel, you say, “Don’t you mean Palestine?”