It’s tough to find anyone who doesn’t love the Beastie Boys. But, for all their success and fame, the Beasties have a surprising number of hidden talents. Here are just a few lesser-known Beastie Boys factoids, suitable for repeating at fancy cocktail parties and bar trivia nights, alike.

They Started As Punk Rockers:

Before they were the bad boys of rap, the Beasties spent two years in the early 80’s making a name for themselves as part of the thriving New York Hardcore punk rock scene, opening up for bands like The Misfits, Bad Brains, and the Dead Kennedys. Decades after their switch to hip-hop, the Beasties would still bust out a live version of Egg Raid on Mojo, from 1982’s Polly Wog Stew EP. And, if their punk rock bona fides needed any more bolstering, founding Beastie drummer Kate Schellenbach (Yup, one of the original Beastie Boys was a girl) went on to drum in Luscious Jackson, and the all-girl punk outfit The Lunachicks.

Everyone knows the Beastie Boys can kill it in front of the mic, but as it happens, all three of them are just as talented behind a recording studio soundboard. Ad-Rock has a prolific career as remix artist 41 Small Stars, and Mike D is one third of The Latch Brothers, who’ve remixed everyone from Nelly Furtado to the Beasties themselves. And, in a nod to their punk-rock roots, it was Adam “MCA” Yauch who was the production mastermind behind seminal DC hardcore act The Bad Brains’ 2008 comeback album Build A Nation 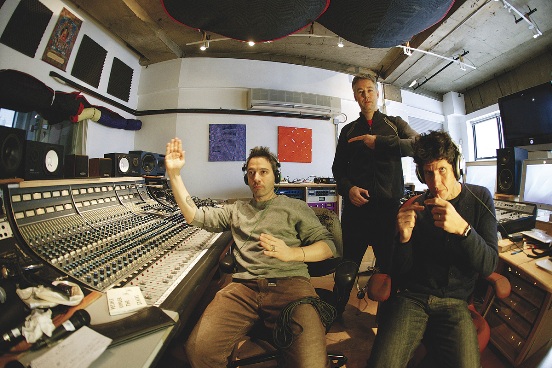 Before his untimely death in 2012, MCA had proven himself a promising talent in the film world, directing both the Beastie’s Awesome, I Fucking Shot That! concert film, as well as the acclaimed basketball documentary Gunning for That No. 1 Spot. But, lest you think MCA’s cinematic talents were limited to documentaries and concerts, he also sat in the director’s chair for Fight For Your Right Revisited – the star-studded, mind-warping short film that accompanied the release of the Beastie’s 2011 album Hot Sauce Committee Part Two.

All three of the Beasties have starred in plenty of music videos, short films, and TV cameos, but it was Adam “Ad-Rock” Horovitz who took his on-camera work a step farther. Getting his start in an episode of the TV series The Equalizer, Horovitz went on to act in feature films alongside established Hollywood stars like Donald Sutherland (1989’s Lost Angels), Matt Dillion, Sean Young, and Max von Sydow (1991’s A Kiss Before Dying) and fellow musician-turned-actor John Doe (1992’s Roadside Prophets) 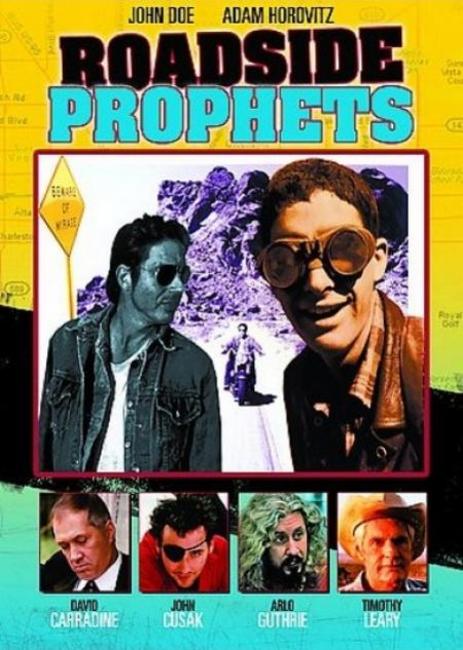 The Beastie Boys may not be the only, or even the first, example of artists to branch out into production and distribution, but they’re certainly one of the best. Forget Mike D’s largely inconsequential Grand Royal records, which went bankrupt in 2001, less than a decade after its creation. The Beastie’s true mogul status stems from the MCA-founded Oscilloscope Laboratories and accompanying Oscilloscope Pictures. The studio behind most of the Beastie’s cinematic output, Oscilloscope has also put out dozens of critically acclaimed feature films and documentaries from around the world, including the Allen Ginsberg biopic Howl, the punk-rock fatherhood doc The Other F Word, and the apocalyptic black comedy It’s A Disaster. 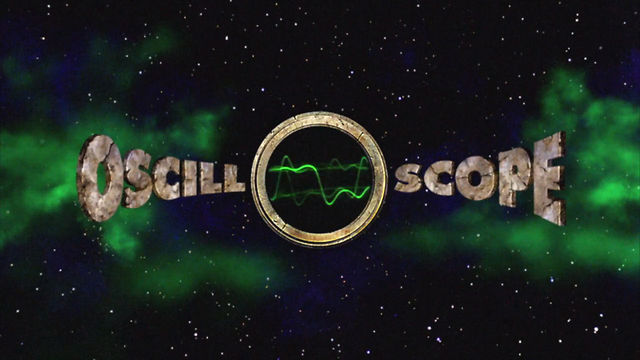 “I think it’s kind of vernacular, sensitive, modern” – That’s how Beastie Mike D described his design aesthetic in a June, 2013 New York Times profile of his just-purchased Brooklyn town home. After building a career based, in part, on fighting for his right to party (and, in the process, leaving a trail of destruction in his wake) Mr. Diamond, his filmmaker wife, and their two kids moved out of their TriBeCa loft for “the suburban dream in Brooklyn.” For his trouble, The Grey Lady gave Mike D’s fancy new digs the star treatment with a high-def photo slideshow in their “Great Homes and Destinations” section. Not content to limit his design talents to his Cobble Hill brownstone, Mike D also created his own line of wallpaper, inspired by the French toile de jouy style, entitled Brookly Toile, which features images of Coney Island, Notorious B.I.G., and crowds of Hasidic Jews. 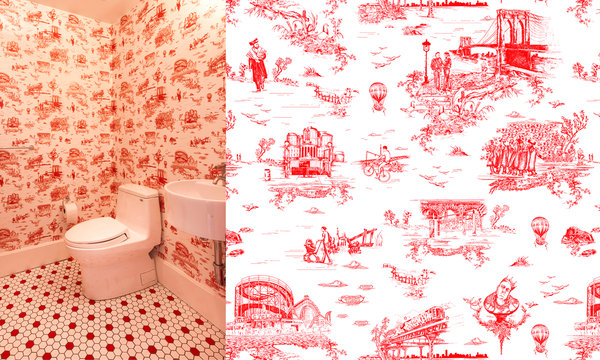 They may have been beer swilling/spitting hell raisers, but the Beastie Boys had a serious side as well. Most notably, MCA (an observant buddhist) spent much of his later years deeply deeply invested in Tibetan independence, both as a public face to the movement as well as a behind-the-scenes philanthropist. His Milarepa philanthropical fund utilized royalties from the Beastie’s “Shambala” and “Bodhisattva Vow” (both of which sampled Tibetan monastic chanting) to raise the profile of the Tibetan freedom movement. The Milarepa fund was the driving force behind a series of Tibetan Freedom Concerts, which featured performances by the Beasties, The Red Hot Chili Peppers, and Rage Against the Machine, and raised millions of dollars for the cause. 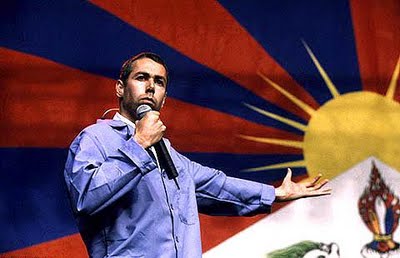